Avatar, a 2009 science fiction film directed by James Cameron, tells the story of a paraplegic Marine who is sent to the moon Pandora on a mission to help the humans extract a valuable resource called “unobtanium.” On Pandora, the Marine, Jake Sully, is able to transfer his consciousness into an avatar, a body of a humanoid species native to Pandora, the Na’vi.

Finally, the Tree of Souls in Avatar, a massive tree that serves as a spiritual and technological hub for the Na’vi, is reminiscent of the concept of the cosmic tree or “world tree” found in many ancient cultures and religions, including Hinduism. The cosmic tree is often seen as a symbol of the connection between the earthly realm and the divine, and it is often depicted as a central axis around which the universe revolves.

Overall, while Avatar does not directly reference Hindu teachings or concepts, it does incorporate some themes and ideas that are similar to those found in Hinduism and other ancient spiritual traditions. 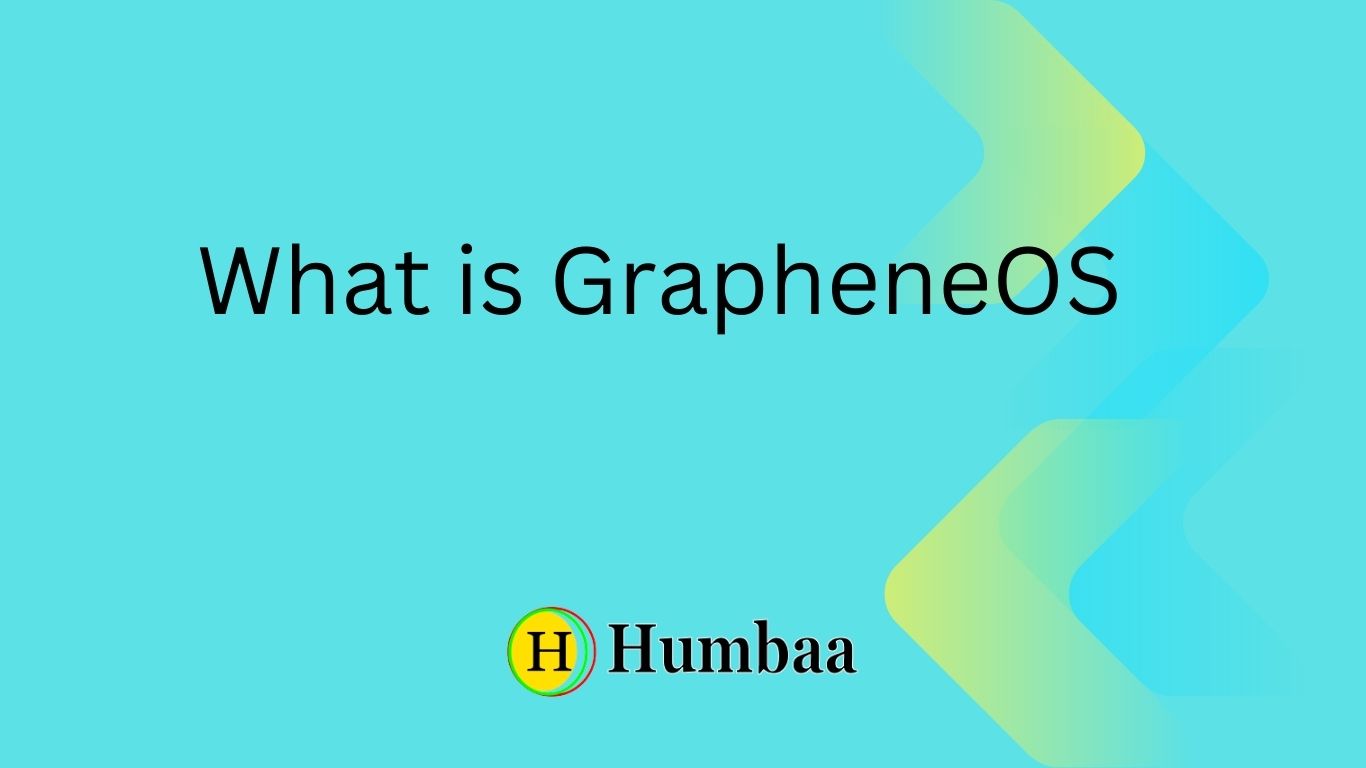