Makar Sankranti is a Hindu festival celebrated in India and Nepal, which marks the transition of the sun into the zodiac sign of Makar (Capricorn). The festival is celebrated on 14th January every year and is a harvest festival. It is celebrated with great enthusiasm in rural areas, as it marks the end of the harvest season and the start of a new agricultural cycle.

The festival is associated with the worship of the Sun God, Surya, and is considered a time of spiritual renewal. It is considered one of the most auspicious days in the Hindu calendar. People take a dip in holy rivers such as Ganges, Yamuna and Godavari to purify their souls. The day is also considered to be auspicious for starting new ventures, buying new things, and getting married.

In some parts of India, people light bonfires on the night before Makar Sankranti, to symbolize the end of the old and the start of the new. This is known as Lohri in Punjab and Bhogali Bihu in Assam.

The festival is celebrated differently in different regions of the country. In Gujarat and Rajasthan, people prepare traditional delicacies such as undhiyu, a mixed vegetable dish, and chikki, a sweet made from jaggery and sesame seeds. In Maharashtra, people play a traditional sport called kite flying on Makar Sankranti. In Andhra Pradesh and Telangana, people prepare a sweet dish called Pongal, made from rice, jaggery, and milk, and offer it to the Sun God.

One of the most significant and popular traditions of Makar Sankranti is the exchange of sweets and til-gul (sesame and jaggery sweets) as a symbol of love and friendship. This tradition signifies the importance of forgiveness, unity and the breaking of grudges.

Makar Sankranti is also known as Pongal in South India and Maghi in Punjab. In these regions, the festival is celebrated as a four-day event, with each day having its own significance. On the first day, Bhogi, people discard old and unnecessary items, and on the second day, people celebrate Pongal, the harvest festival. The third day is for Mattu Pongal, which is celebrated for the welfare of cows, and the fourth day is for Kanuma, which is celebrated for the welfare of bulls.

In conclusion, Makar Sankranti is an ancient festival, mentioned in Vedic texts and celebrated for centuries. It is a time of unity and sharing among people, a time to forget past grudges and renew relationships with friends and family. It is an important festival for Hindus and is celebrated with great fervor and devotion across the country. It is not only a festival of joy and celebration but also a time to reflect on one’s spiritual journey and to strive for self-improvement. 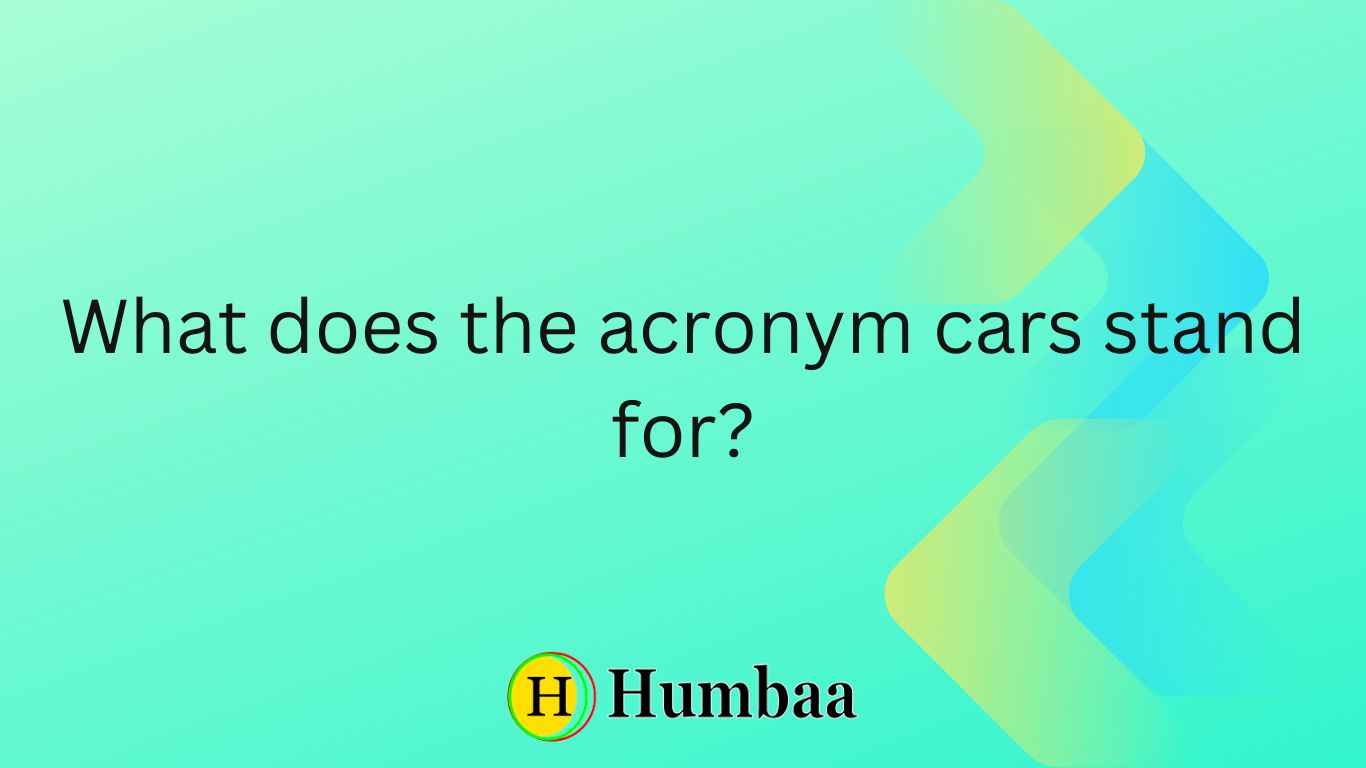 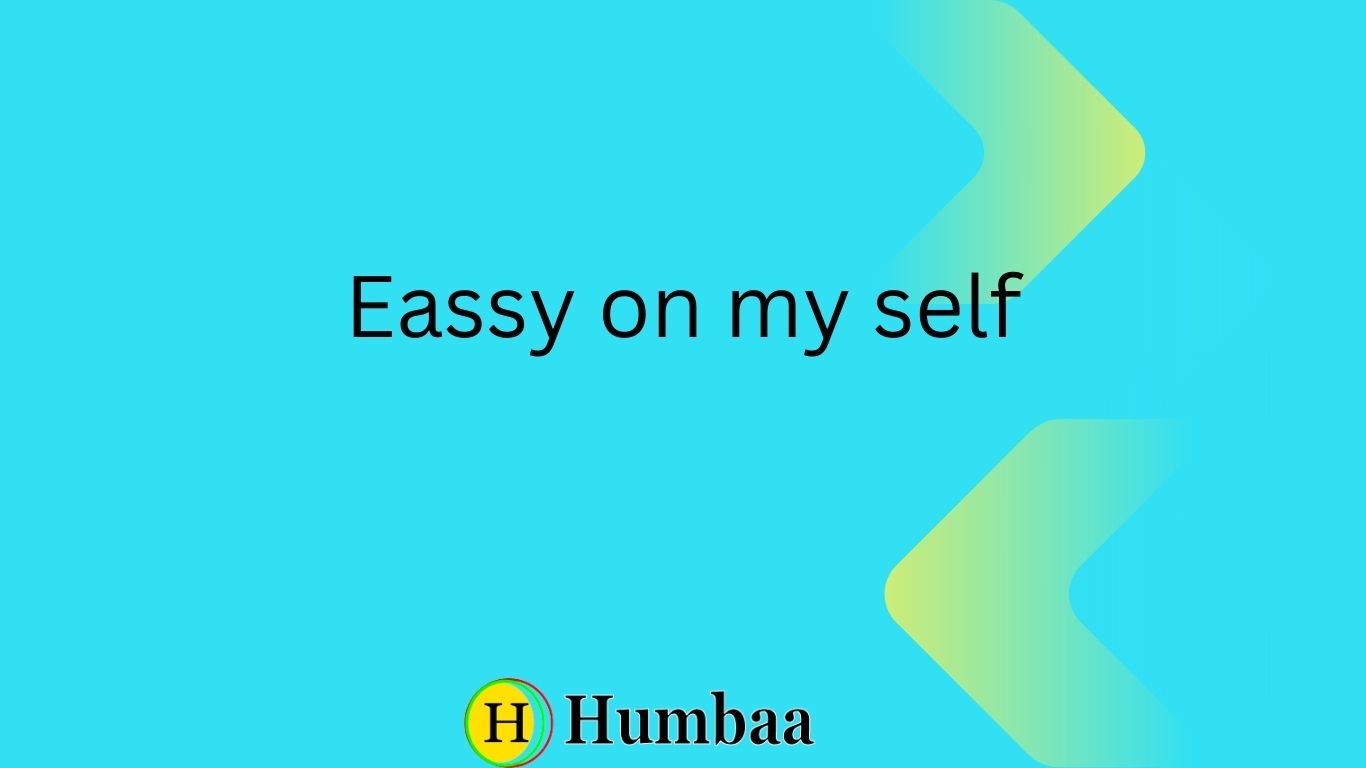 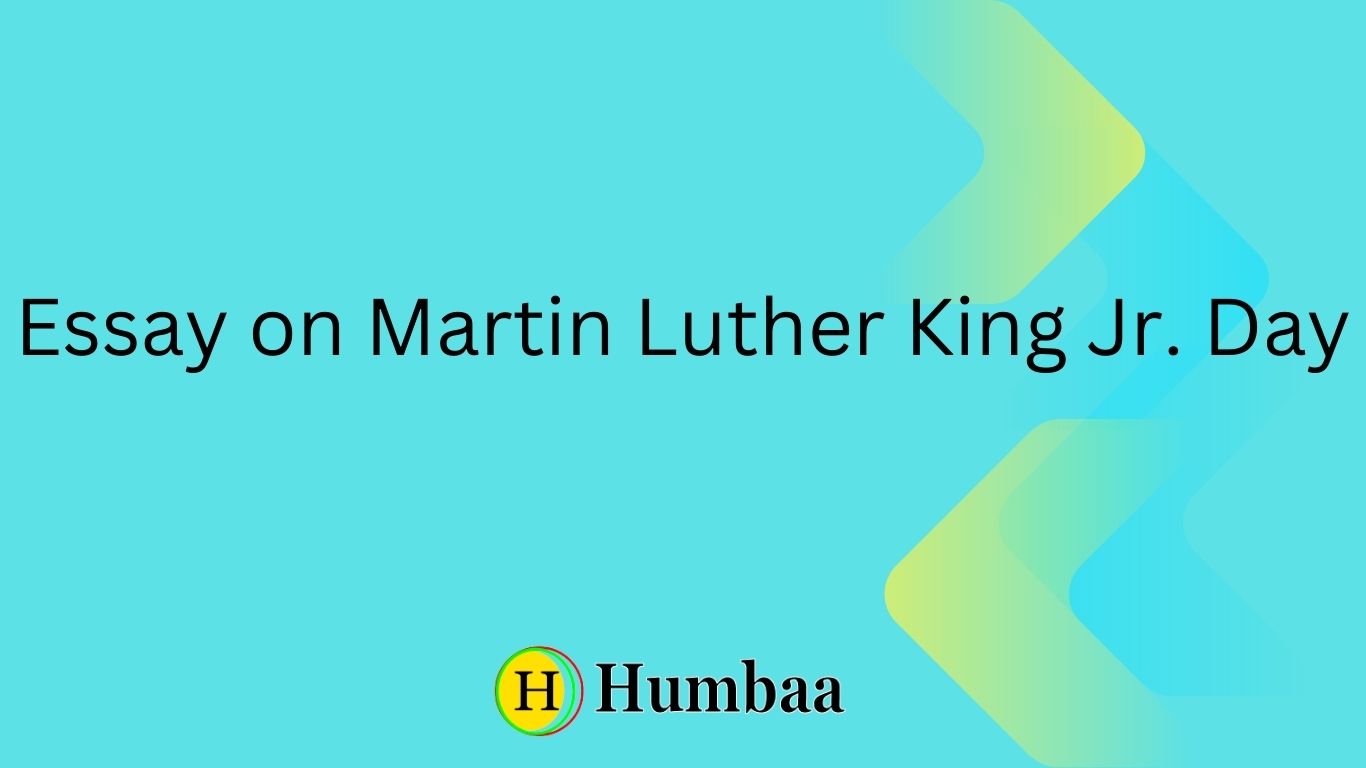