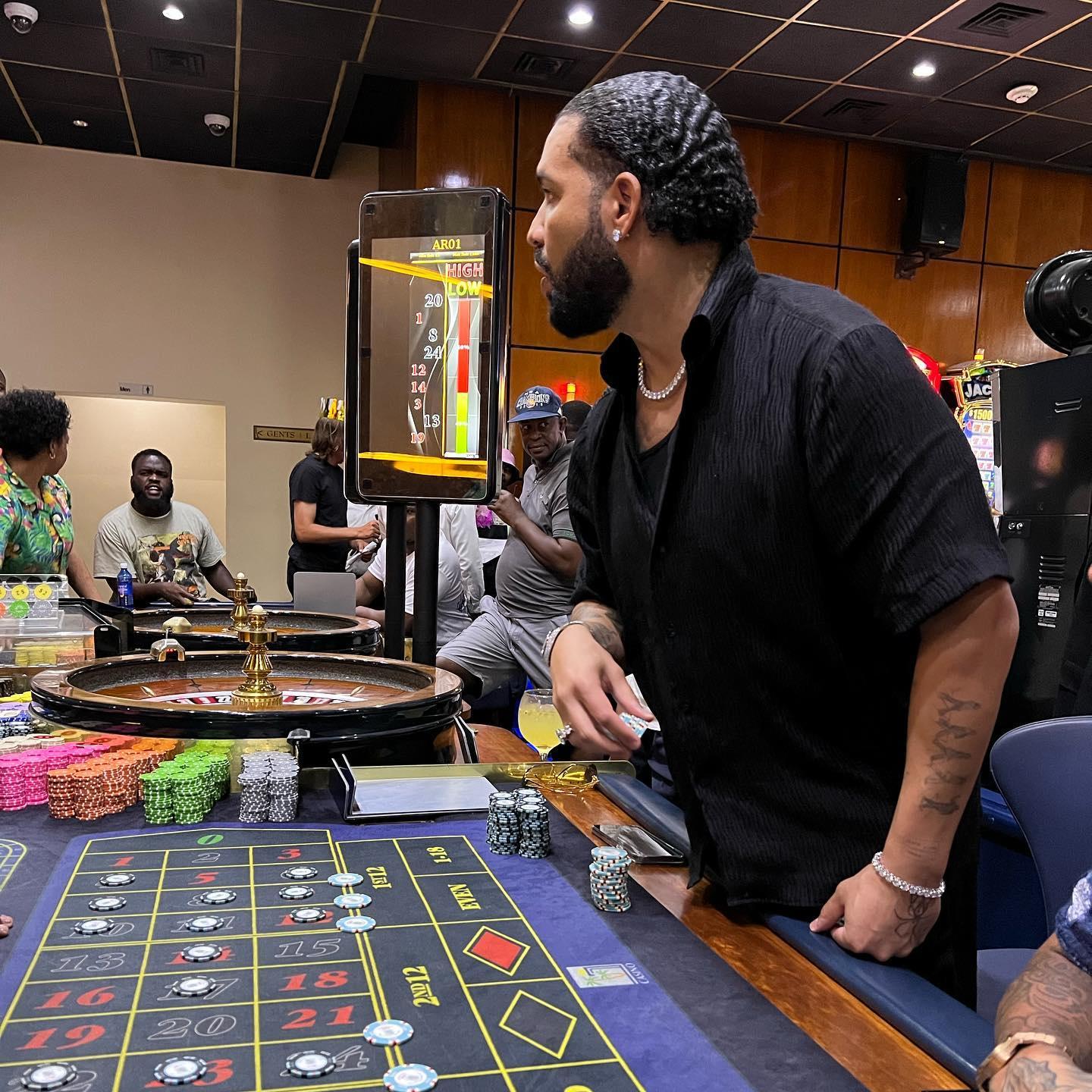 On Thursday night, the rapper, who is 35 years old, posted a series of images on Instagram exhibiting his new hairdo. The photos were accompanied by a video showing the artist having his hair done. 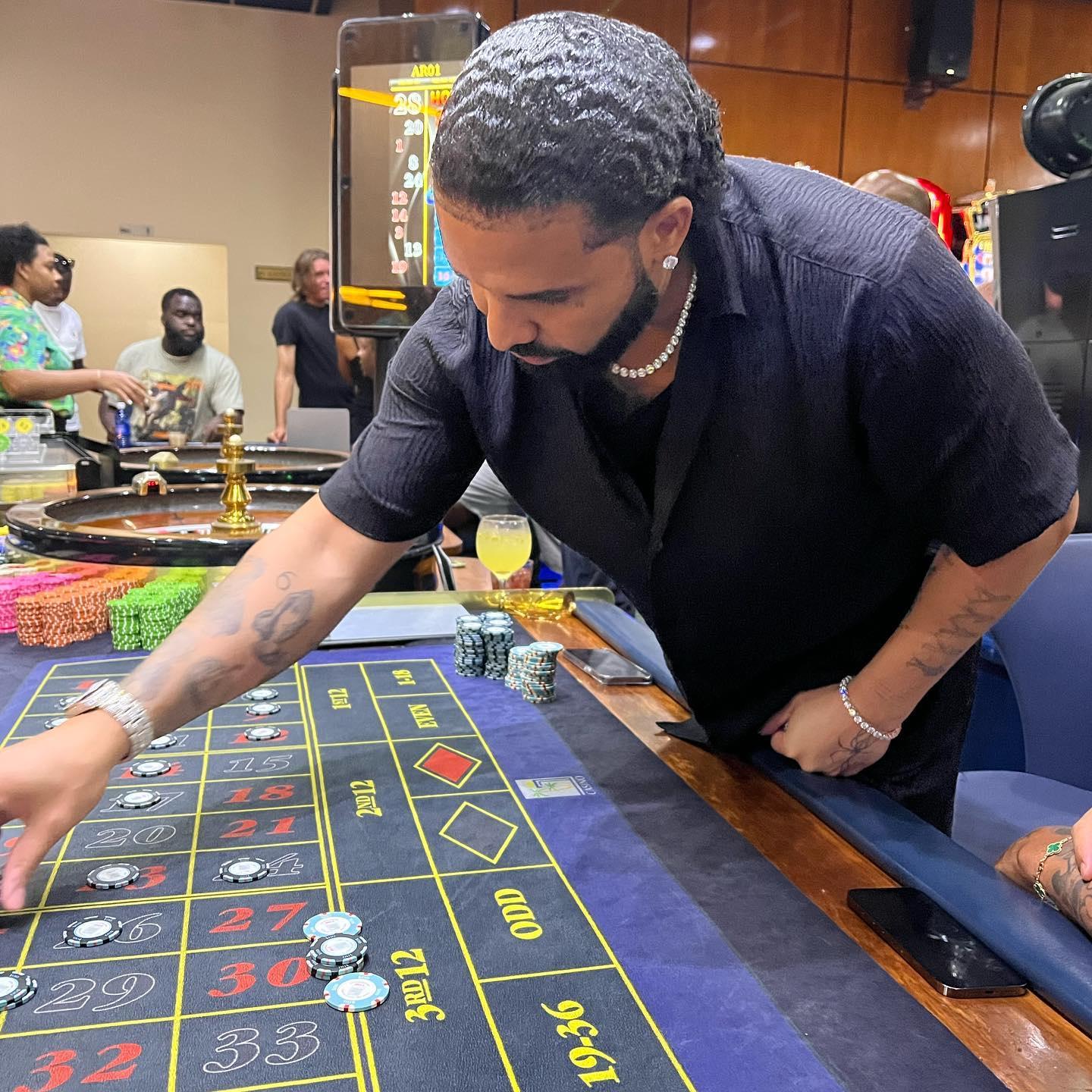 The photographs show the former Degrassi cast member with his hair slicked back and wearing a poker face as he is seated at a roulette table. He is also seen piling his poker chips. It would seem that the rapper is extending the length of his hair and is styling it into a more sleek appearance. 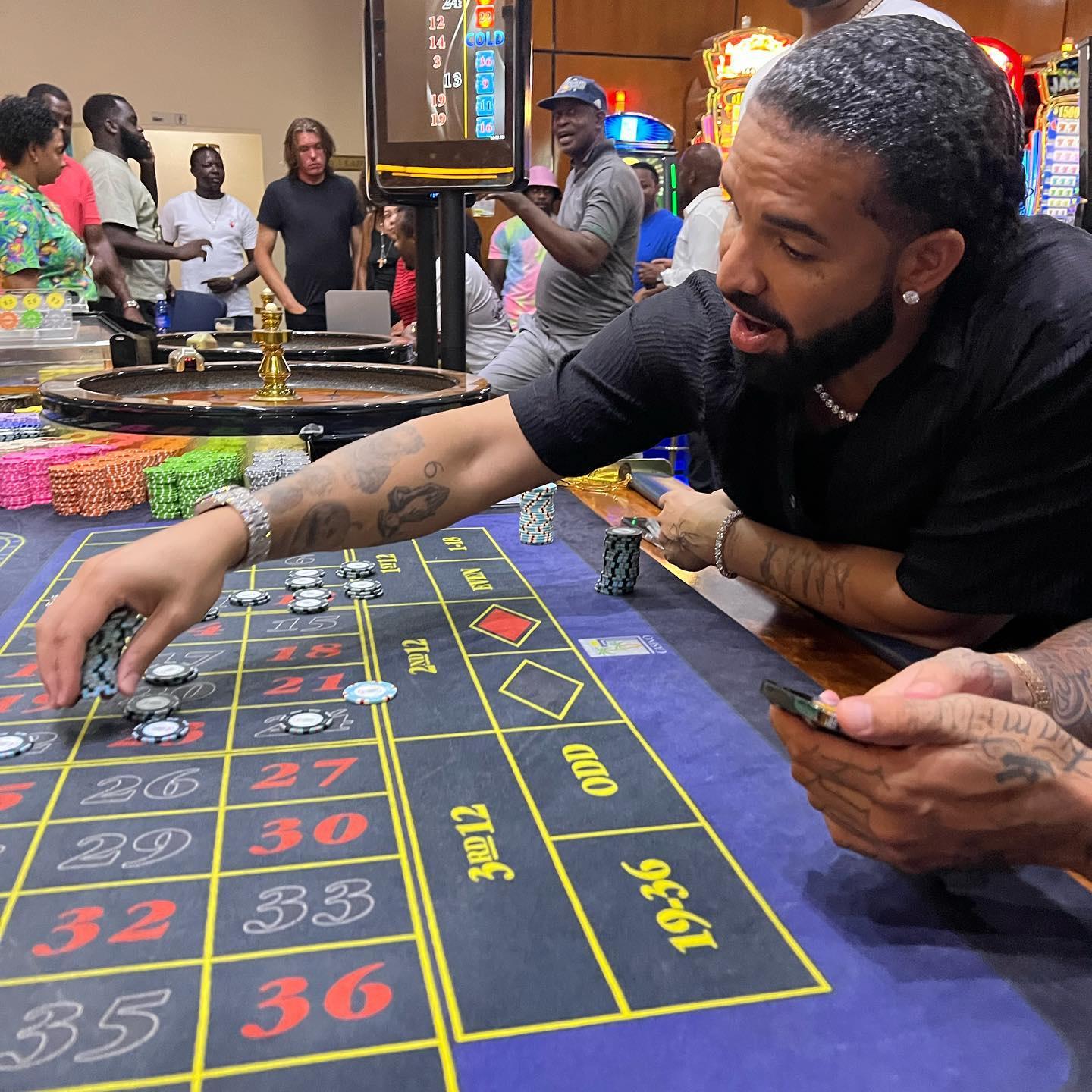 “What should we call this guy?” A few of Drake’s celebrity friends took notice of the picture because of the text that he provided for it. 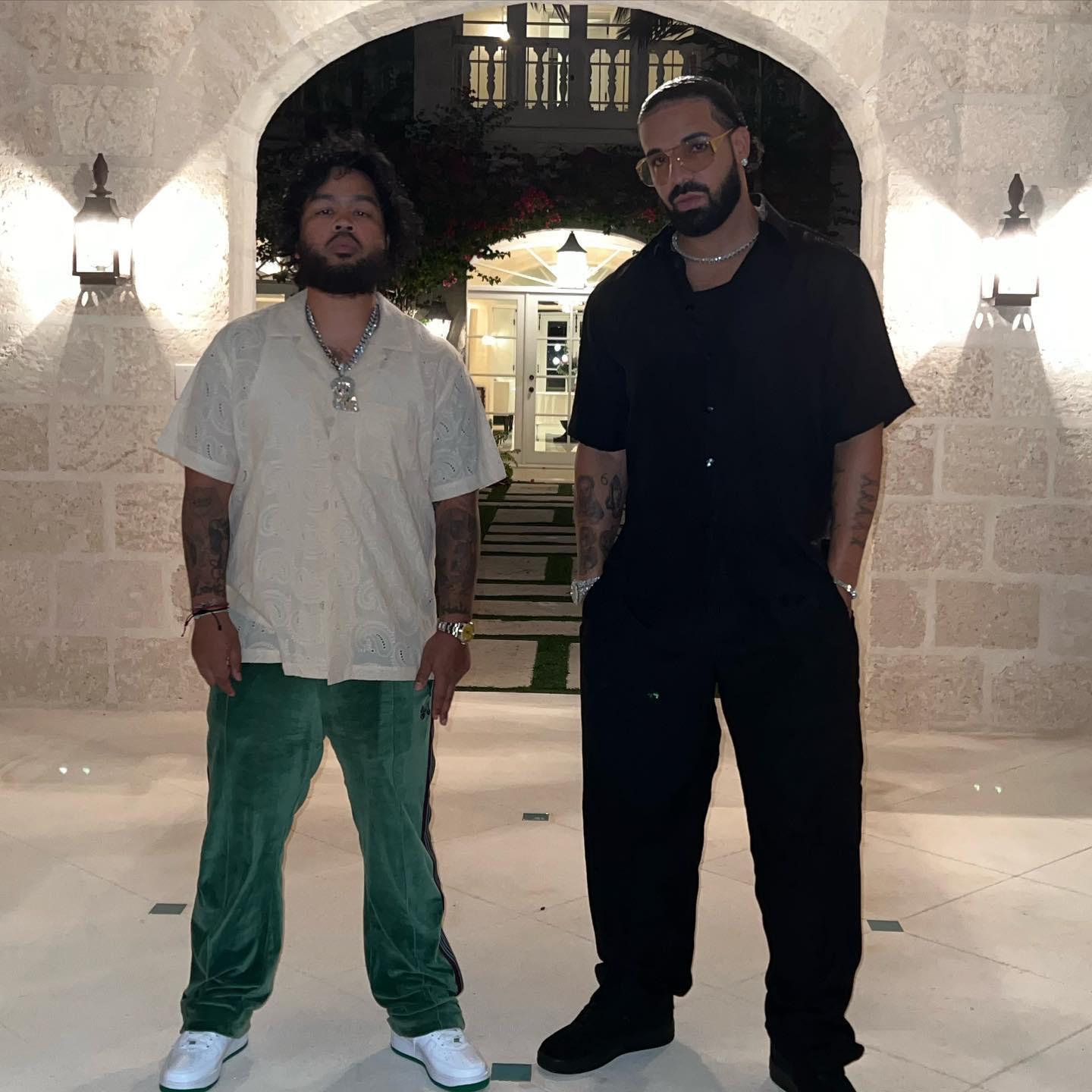 In the comment area of the page, Justin Bieber reacted to the commenter by writing, “Clarance Donovan aka steezeman deluxe.” 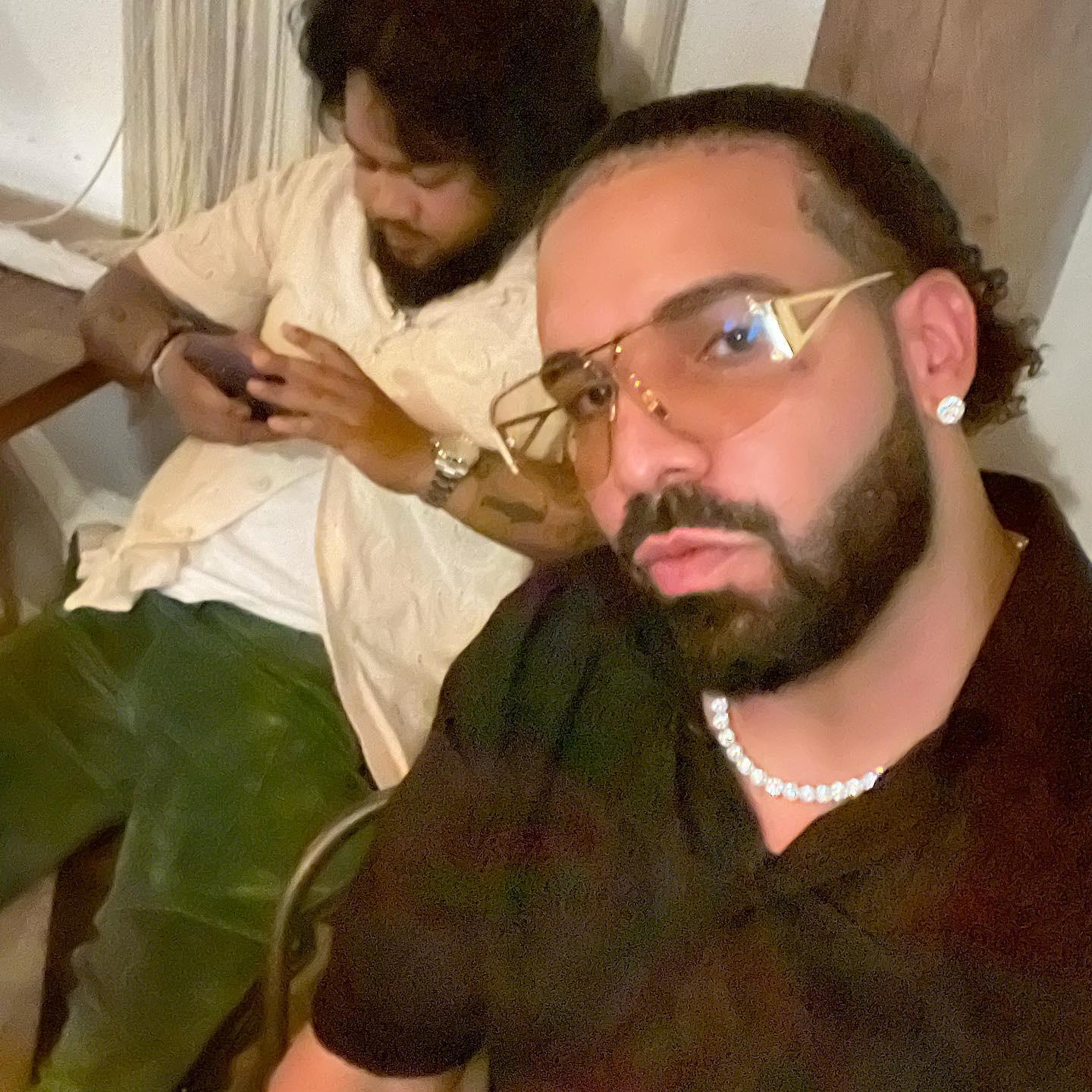 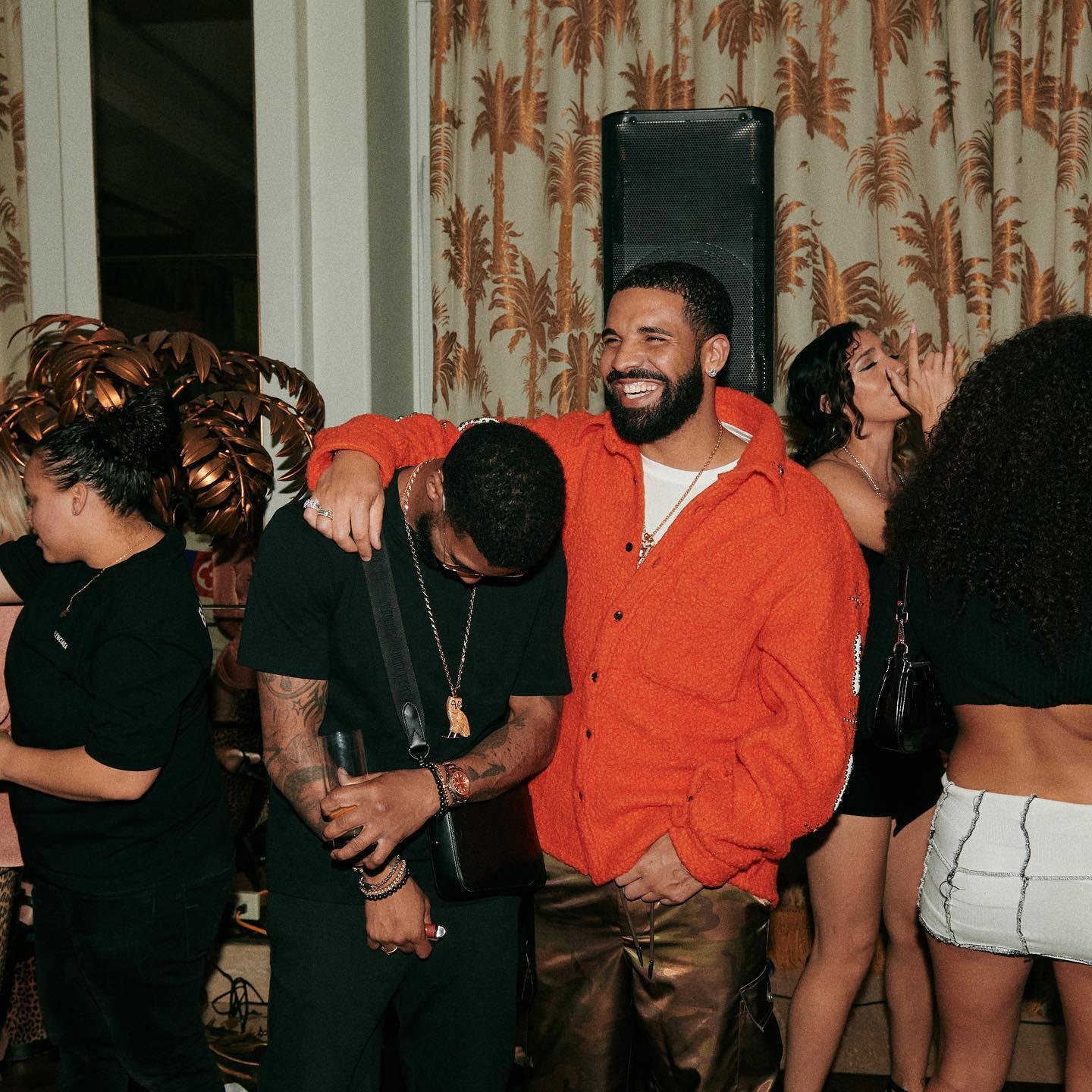 This article has two photographs that show Drake hanging out with a group of his buddies while on vacation. Both pictures depict the artist with his hair tied back into a low bun; but, due to factors such as distance, lighting, and angles, it is difficult to determine the exact texture of the coif. 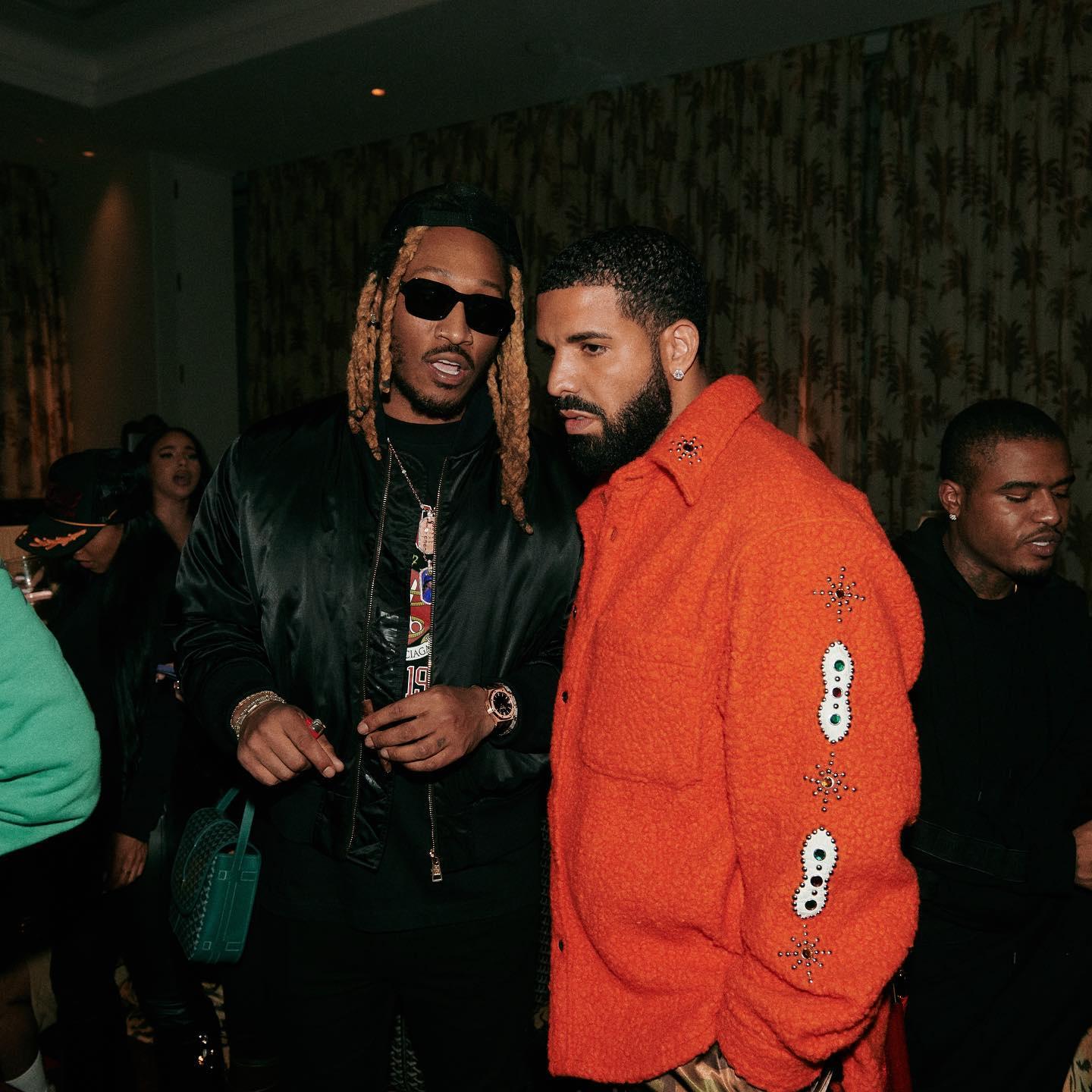 The description of the post says, “Give this man a name…,” and it included three photographs of Champagne Papi playing roulette as well as a video of him having what he refers to as a “luxury” rinse-out. 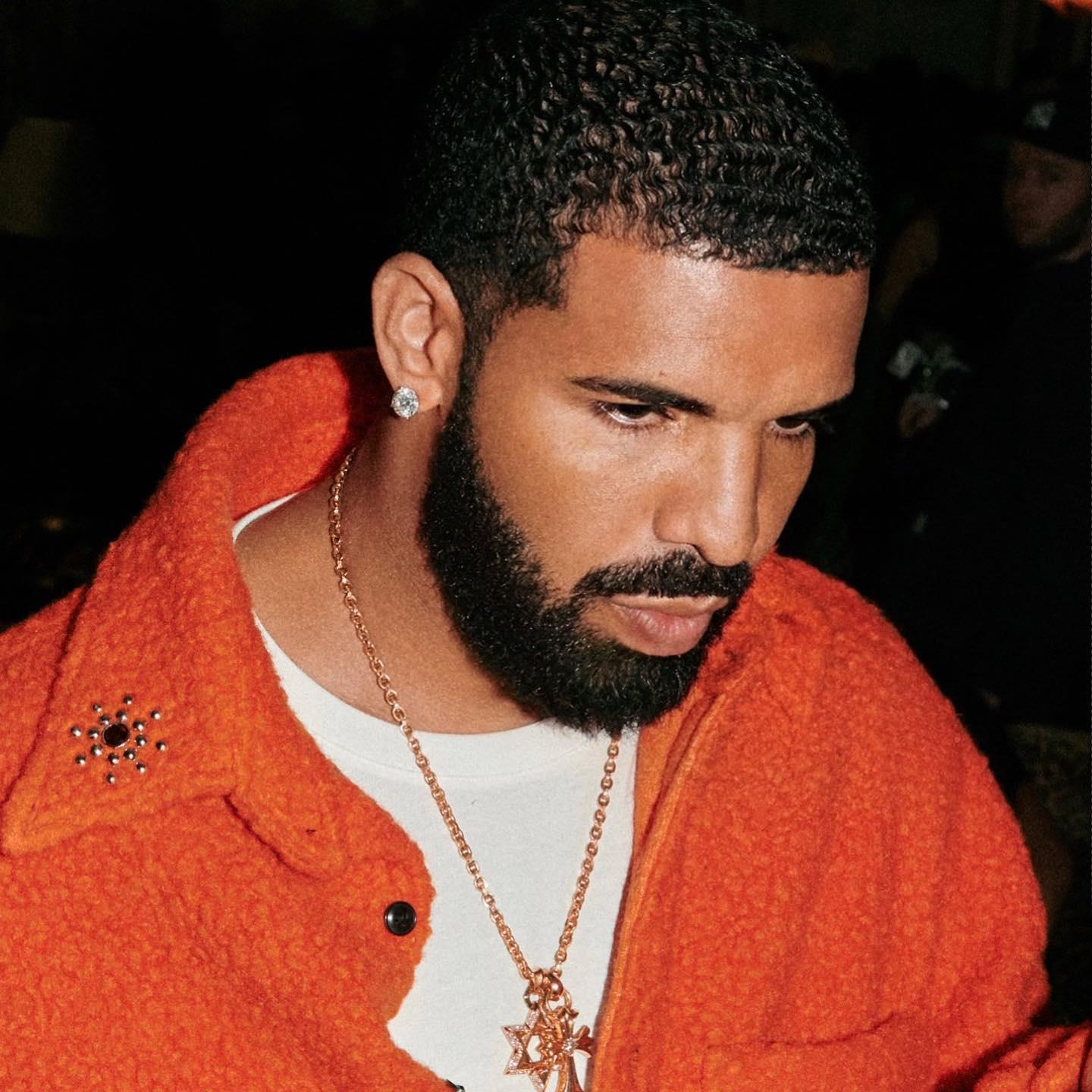