Lohri is a popular festival celebrated mainly by the Sikh and Hindu communities in India and Pakistan. It marks the end of the winter solstice and the start of longer days. The festival is celebrated on the 13th day of January and is particularly significant in the Punjab region.

The festival of Lohri is celebrated by lighting a bonfire, and people gather around it to sing and dance. Sweets and traditional foods such as til (sesame seeds) and gur (jaggery) are distributed among friends and family. Lohri is also considered a harvest festival and is a time to give thanks for the bountiful crops of the previous year.

One of the most important aspects of the Lohri festival is the bonfire. The bonfire is lit in the evening and people gather around it to sing and dance. They also throw til (sesame seeds) and gur (jaggery) into the fire as an offering to the god of fire. The fire is believed to symbolize the warmth and light of the sun, which is returning after the long, dark winter.

The traditional foods associated with Lohri include til and gur, which are distributed among friends and family. Til is a type of sesame seed that is considered to be very nutritious and is often used in sweets and savory dishes. Gur is a type of jaggery that is made from sugarcane and is used to sweeten food and drinks.

Another important aspect of the Lohri festival is the music and dance. People gather around the bonfire and sing traditional songs and dances to celebrate the festival. The most popular dance performed on Lohri is the Bhangra dance, which is a traditional dance from the Punjab region.

In addition to its agricultural significance, Lohri is also considered a festival of fertility and is associated with the worship of the god of fire. It is also believed to be an auspicious time for weddings and new beginnings.

In many villages and towns, Lohri is celebrated with a big community gathering where people come together, sing and dance, and enjoy the traditional food. Children go around the neighborhood collecting sweets, money, and popcorn, in a tradition called “Lohri Lootera”.

Overall, Lohri is a festival that brings people together to celebrate the end of winter, give thanks for the bountiful harvest, and to pray for a prosperous year ahead. It is a time for people to come together and enjoy the warmth, light, and happiness of the festival.

Lohri is a fun festival that we celebrate in January. It’s a festival that celebrates the end of winter and the start of longer days. We light a big fire called a bonfire and sing and dance around it. We also give sweets and special foods called til and gur to our family and friends. It’s like a big party! Lohri is also a time for farmers to give thanks for their good crops and to pray for good crops in the next year. It’s a time to be happy and have fun with our loved ones. 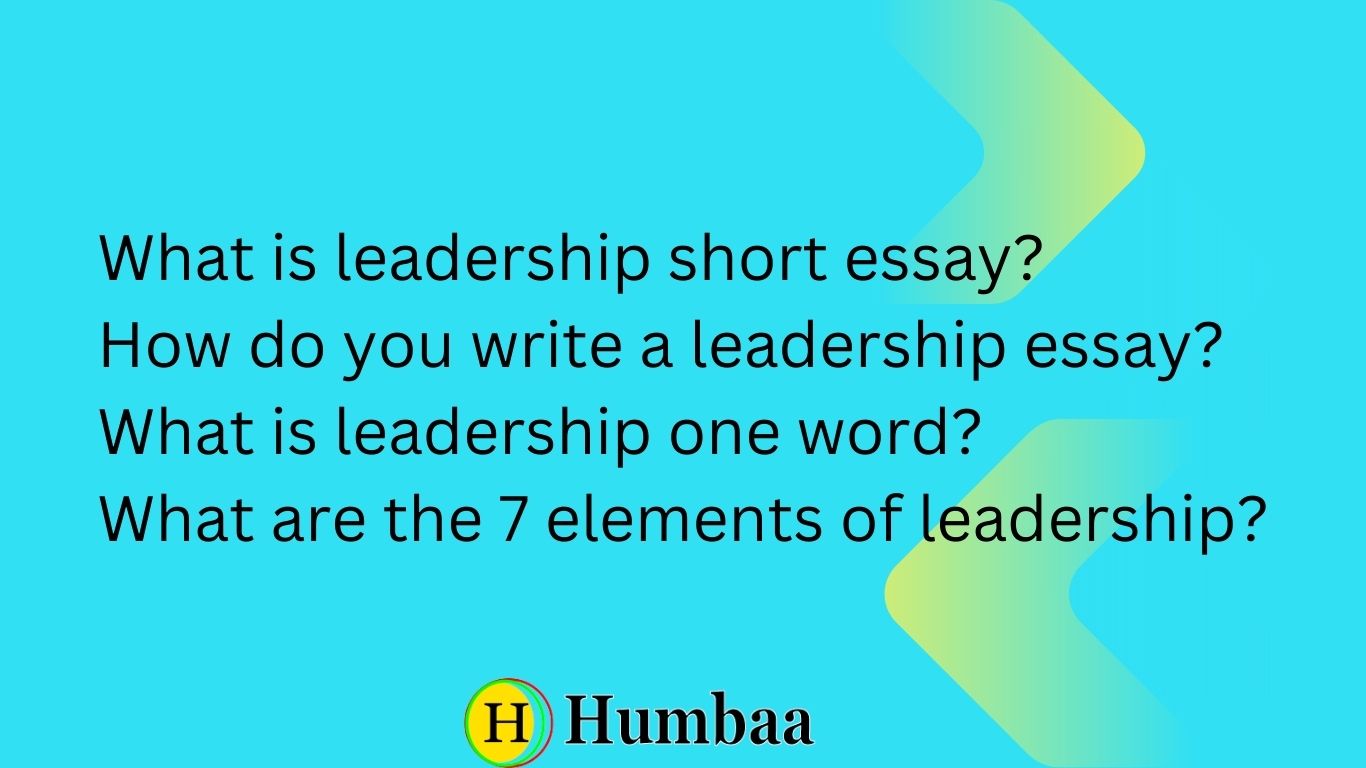 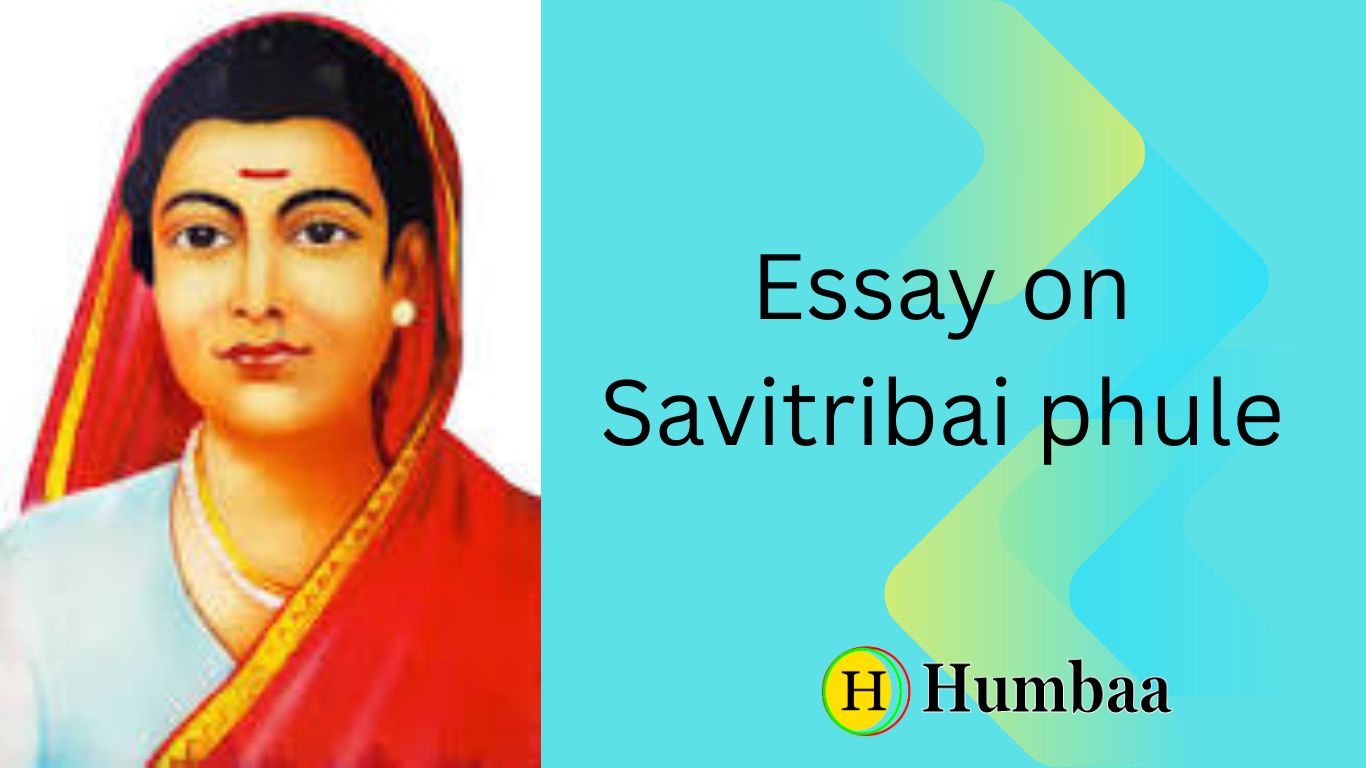 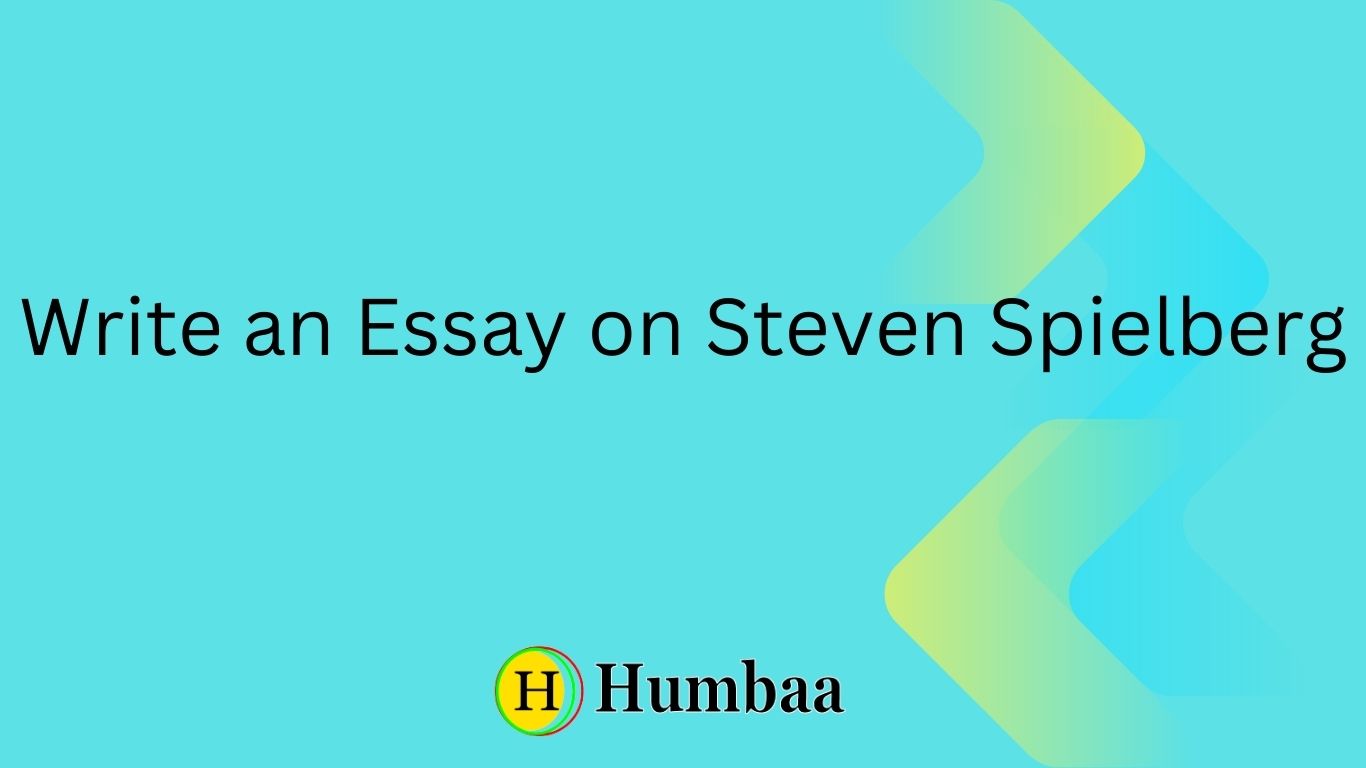