Skip to content
Home Blog How To How is AI Technology Contributing to Medicine?

AI can be as simple as voice recognition software or as complex as self-driving cars. When applied to medicine, AI technology is defined as the use of artificial intelligence techniques for clinical decision support, expert systems, and computer-based patient care systems.

Artificial intelligence (AI) technology is contributing in a big way to modern medicine.

Advances such as IBM’s Watson and breakthroughs in machine learning have contributed to significant improvements in the medical field.

The use of AI technology in medicine isn’t just starting to be used but has contributed to improving healthcare for several years.

IBM made the first significant contribution. They developed a program called Watson, which was designed to sift through massive amounts of information and help doctors develop better treatment plans.

Watson uses natural language processing and advanced analytics technology. The idea behind this is that computers are much faster than humans at calculating and analyzing large amounts of data.

Since then, Watson has been used in more than 500 hospitals worldwide, including the Cleveland Clinic and the Mayo Clinic, based in Minnesota.

Google made the second important addition. They developed a system that can analyze a patient’s medical images with an accuracy rate comparable to that of a human doctor.

The program looks at 400 different features on each image and then compares them with millions of other photos to diagnose without any human intervention.

Artificial Intelligence (AI) is one of the most innovative and powerful technologies to have emerged in the past decade. It is predicted that AI will change the world in the next decade. The World Economic Forum predicts that by 2035, it will create more jobs than it displaces.

The potential of AI in medicine is immense. There are many ways in which AI can contribute to treatment. This article discusses a few of them:

AI applications are being developed to analyze patient data and develop early warning signs for certain diseases. This can help doctors and care providers identify a condition early, thereby increasing patient survival rates and reducing mortality rates. This could also reduce the cost of a treatment since patients can be treated at an earlier stage when it would be less expensive to do so.

AI has been used to successfully predict eye disease, brain tumours and skin cancer based on genetic tests on DNA samples taken from patients.

The following are examples of how AI technology is contributing to medicine:

The purpose of this approach is to develop knowledge-based tools that will aid physicians in the diagnosis and treatment of disease and the related selection of appropriate medications under specific circumstances.

For example, a computerized system may help physicians assess neurological data more accurately by prompting them with questions relevant to the patient’s condition; it also may provide information on how to interpret the data obtained.

In another example, computer programs are being developed which will aid in a more accurate diagnosis of breast cancer by analyzing patterns of symptoms compatible with breast cancer and proposing diagnostic procedures based on the analysis.

If these programs prove their worth, they could one day be used routinely in clinical practice.

AI technology is also used in drug discovery, a process that involves many steps, including the initial identification of the molecular target (the molecule responsible for a certain

Artificial Intelligence (AI) is already contributing to healthcare in many ways. It can help detect cancer early on, analyze radiological images and discover new drugs. Let’s look at how AI is already making a difference in medicine.

The robot can read mammograms and provide doctors with a diagnosis faster than humanly possible. The machine is just as accurate as trained radiologists.

Watson has also been used to assist doctors by analyzing health records for patients who have symptoms of pneumonia or asthma and is showing promise for identifying patients with diabetes who are at risk of heart attacks.

According to IBM, this technology allows physicians to make evidence-based decisions faster than ever before.

Other applications using AI include:

I am searching radiological images for signs of cancer and heart disease.

I hope you’ve enjoyed this brief tour of seven areas where artificial intelligence technology contributes to medicine. In each region, AI is inherently interdisciplinary, combining information from fields as varied as nanotechnology and gene therapy to provide new insights into medical research.

The many advances in recent years have increased the promise of future developments in this dynamic discipline, and it’s safe to say that the field of medical research has been truly enhanced by the work being done.

This makes for a more promising future for humans who want to live healthier lives.

I look forward to seeing how artificial intelligence continues to contribute to medicine worldwide.

AI researchers are creating many ways to make our lives easier. This technology has been around for some time and is only growing in terms of the advancements being made.

AI is making our lives easier by helping with the production of drugs, diagnosing, and marketing. There are many other ways that AI contributes to medicine, such as clinical trial recruitment and automated physical therapy. 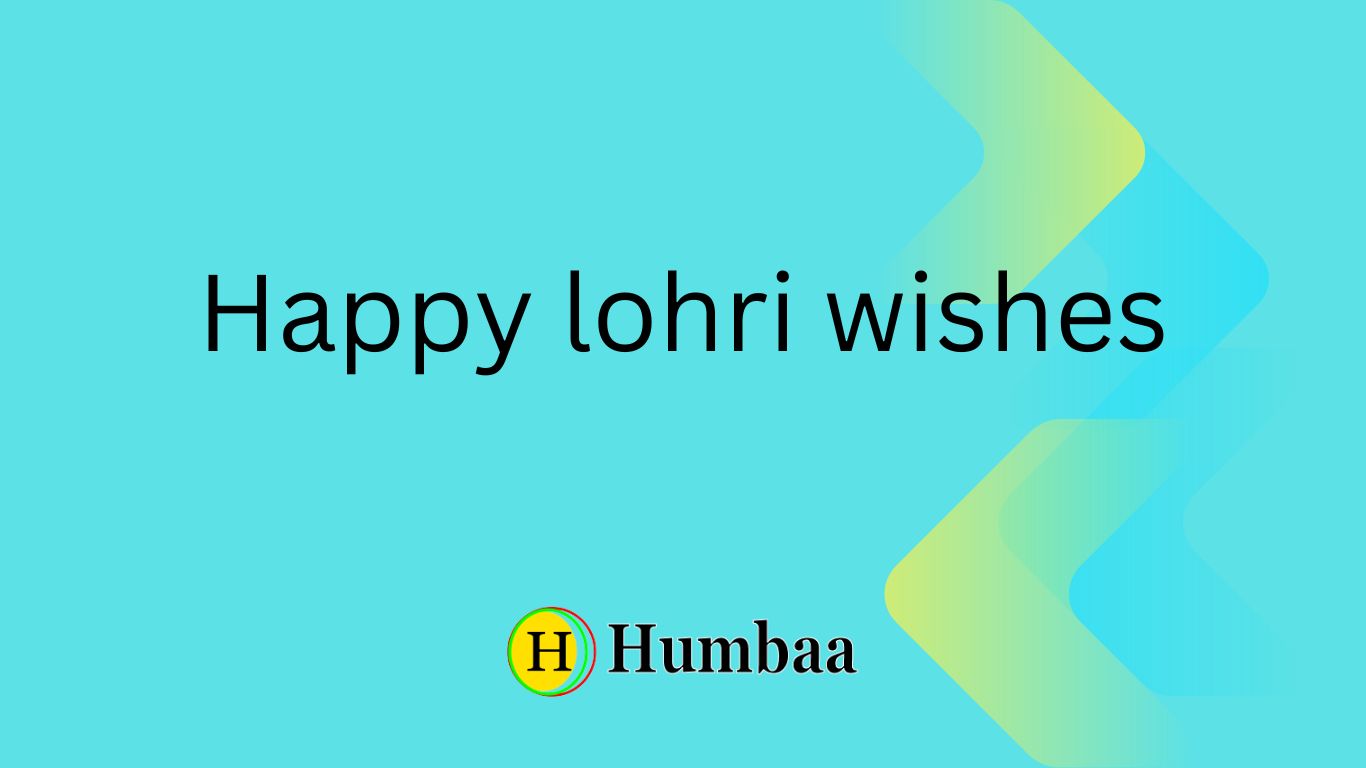