Skip to content
Home Blog Spy Apps How To Spy On A Cell Phone?

SPY on a cell phone

You will get the knowledge necessary to spy on a mobile phone by reading this article.

If you merely need to know where a cell phone is, there are alternative methods of spying on a cell phone that are just as effective as using a spy software. The majority of articles that explain how to spy on your child’s mobile phone will concentrate primarily on using a spy app. We’ll start with this strategy since it’s the one that gives you the most information on the target of your surveillance.

There Are Three Main Ways That You Can Spy On A Cell Phone.

It is not possible to utilize a spy app without first installing it on the device you want to monitor. It is a common misconception that it is difficult to install a spy software on a device without the knowledge of the person being monitored; however, this is not the case at all.

In most cases, two issues are brought to mind. To begin, the guardian could not be familiar with the Apple ID or the Google credentials. Second, there is no way for them to access the phone without drawing attention to themselves.

Even if these are legitimate worries, there is absolutely no need for anybody to have them. People in general, but particularly teens, are careless about the security of their smartphones.

Think about the number of occasions that you may have been using your phone before putting it down and leaving the room before the screen locked. To get a spy app up and running, all one has to do is pick it up and start using it.

Even considering it, though, is often overcomplicating the situation. If the battery in your phone dies, it is very usual to have to borrow someone else’s phone in order to make a call.

After leaving the room while the other person is chatting, you just lock the door and install the software on their device. It enters a phase of stealth that cannot be detected at any time, so they are never aware that it is there.

Knowing how to use spyware to spy on a mobile phone, we can go on to discussing the best spyware available.

The basic plan only allows for 30 days of data retention at a time.

The easiest technique to spy on a phone is via uMobix, which is also what I use to keep an eye on what my kid does on his phone. The setup was simple and, more significantly, accomplished in a short amount of time.

It is not difficult by any stretch of the imagination, but the emphasis with uMobix is on reliability and having capabilities that far transcend any other surveillance software now available. It is not designed with a slick UI to make you feel good about yourself.

If you are someone who, like me, is interested in specific capabilities such as remotely activating the cameras and switching the microphone on and off at whim, then you have discovered what you have been seeking for.

In addition to having the capacity to monitor another person’s mobile device, it grants access to that person’s social media activity across a variety of platforms, such as Facebook, Tinder, WhatsApp, Telegram, Snapchat, Instagram, Skype, TikTok, Zoom, and Reddit.

If you are attempting to install the application covertly and have a limited amount of time to complete the process, the availability of technical assistance around the clock is quite helpful.

The fact that intercepted data is only available for viewing for a period of thirty days is the one and only feature of the software that I would alter. However, considering that this restriction is increased for multi-month subscriptions, I will only dock half a point because of it.

The simplest to use in practice

Not nearly as powerful as some other applications

There will not be a live screen recording.

To put it simply, using EyeZy is the simplest choice. As a brand-new feature for the year 2023, it aims to be as feature-rich as possible without being too complicated to learn and use.

The best app to secretly monitor a target’s phone is EyeZy, if you can live without access to the target’s microphone and camera.

The company behind the popular parental control app EyeZy has been around for a while, and EyeZy isn’t even their first product.

Built from the bottom up to be as user-friendly and as compatible as possible, it also has round-the-clock technical assistance.

These attributes are uncommon in an industry noted for its shadiness.

It also allows you to track a target’s whereabouts in real time through GPS, as well as access their contacts, messages, photographs, and videos stored in iCloud without actually having physical access to their phone.

Since this is the case, there is no need to jailbreak or root the device in question.

If you can install a spy app on a target’s phone, eyeZy has even more sophisticated features, such as:

Catching the action on the screen

It provides thorough protection for text messages sent and received on popular platforms like Facebook, Tinder, Snapchat, Skype, WhatsApp, Kik, and Instagram, and notifies you when your kid leaves a safe zone and enters a dangerous one.

The fact that it is so simple to set up and use and has the greatest specialized tech support of any monitoring program I have tried more than makes up for the fact that it isn’t nearly as complex as other solutions. As the most widely compatible remote phone spy, it works with every major smartphone produced since 2013.

XNSPY is a middle-of-the-road solution for spying on a target’s mobile device. You can eavesdrop on calls by remotely activating the microphone and recording both ends of the discussion, but you can’t do the same with the camera. It also has a little reduced social media monitoring capacity, since it cannot track chats on Facebook or Skype.

It’s a well-rounded espionage program apart from those capabilities, however. A lot of people have had positive experiences with XNSPY, and it has a great reputation for reliability and effectiveness, as well as competent technical support.

This peculiar combination of traits dissuaded me from use it as a means of spying on my kid. Not the simplest or most effective method of spying, but a good one if you check to make sure it includes everything you’ll need.

How To Spy On A Phone For Free

The need for a quick and cheap method to monitor a child’s phone arises when parents find themselves in situations where they either don’t know the Apple ID passcode or Google credentials for their child’s gadgets, or they can’t access them without raising suspicion.

Even in these cases, online location tracking via one of the following ways will still be possible:

In spite of the fact that Android Device Manager is always active by default, the vast majority of Android users are unaware that it comes pre-installed on every Android device.

The amazing part is that you can accurately track the target’s whereabouts to within 60 feet without even installing an app on their mobile phone.

Learn how to utilize this dashboard by following these instructions:

The best way to locate your lost gadget is to go to the website.

Type in your number and Google Account details.
Track their whereabouts, alarm them, lock them out, or delete their data from afar.
This only works if you know the password, which is an apparent difficulty for many individuals.

It might take more than simply borrowing a phone and installing a text message spy program to figure out how to steal the password.

Though this also necessitates knowing their password, the Google Maps timeline is useful for following their whereabouts.

Here are the detailed steps:

One, go to Google Maps.

Four, go to “Your Timeline.”

The person’s whereabouts will then appear on your screen. To see where they’ve gone in the past, go to Menu > Your Places > Visited instead.

Interestingly, you may access the information whenever you choose, and the person whose mobile phone you’re tracking won’t even realize they’re being followed.

It’s not well recognized that you may access someone else’s iPhone data by logging into their iCloud account. Using this approach is more difficult because of 2FA (2-factor authentication), which requires a text message be sent to the target phone in order to verify the user’s identity. However, given there are currently no zero-cost monitoring alternatives, this is a final choice for eavesdropping on a mobile phone.

This method can get the following:

For lost or stolen iPhones, the built-in Find My iPhone software may help owners recover their devices. Despite its limited features (you can’t read the target’s files or communications, for example), it’s a suitable option if you need merely to track their whereabouts, since it should prevent the target’s 2-factor authentication from flagging your suspicious activity. 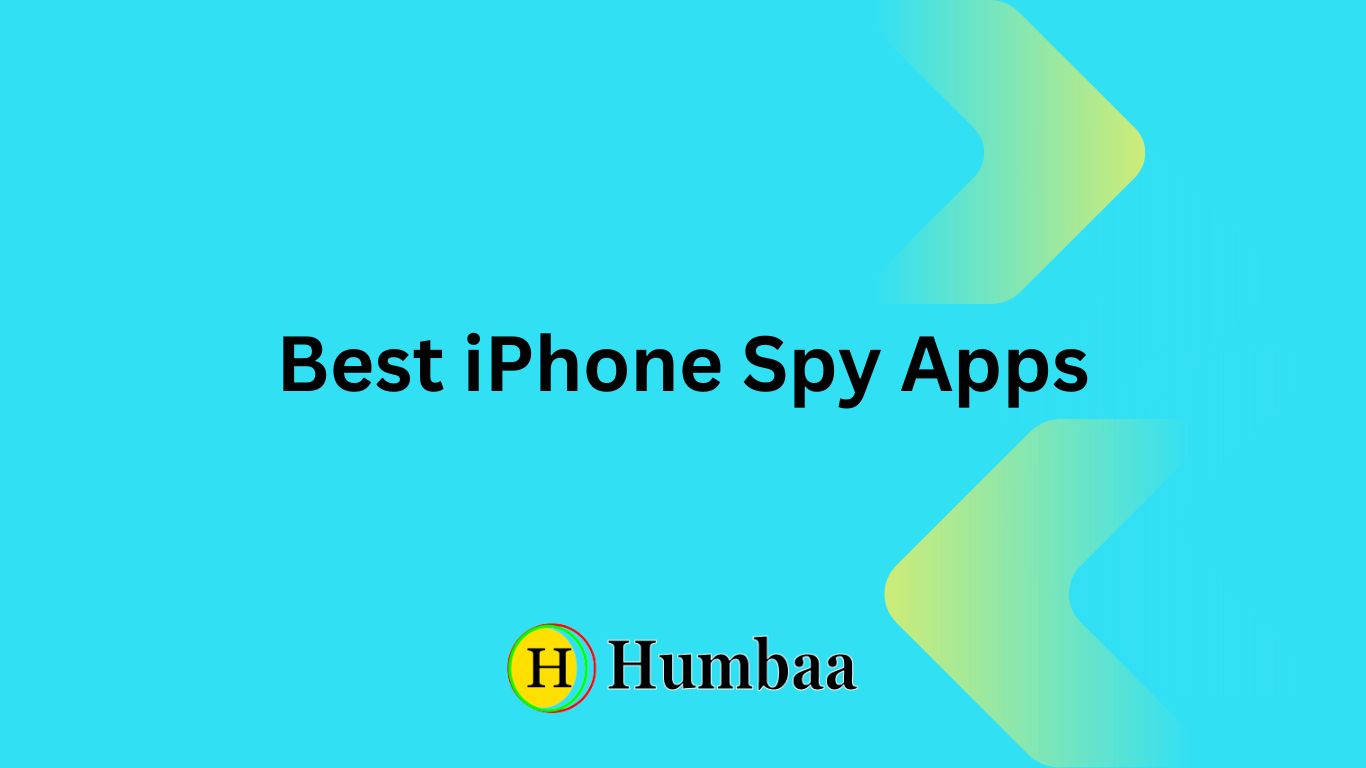