Skip to content
Home Blog How To If something is due on a certain day, does it mean before the day starts or the end of that day?

If something is due by a date what does that mean

Does the fact that a payment is due on day x, as specified in the contract, indicate that it must be made before that day, or that it may be made at any point before 11:59 p.m. on day x?

For instance, I have heard of a property management company that states that “rent is due on the first of each month,” but if the rent is not received by the time the office has opened on that day, the tenant is assessed a late fee for the rent and receives an irate phone call at nine in the morning.

In most contexts, the phrase “due on” is understood to have its conventional meaning, which is that the fulfillment of a contractual obligation must occur on or before the date that was given.

In response to your inquiry, and based on my research into various pieces of Canadian residential rent legislation, I can tell you that while none of them define due on specifically – and I would not expect them to do so – the vast majority of them contain clauses that provide for termination, and they only refer to serving notice either a certain number of days after rent falls due, or the day after rent falls due. This is the only provision that addresses termination.

This would lend credence to my contention that rent is due on or before the day mentioned, unless the contract expressly states otherwise, which is in keeping with the factors that were discussed before. 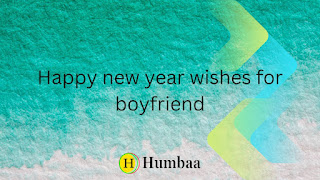 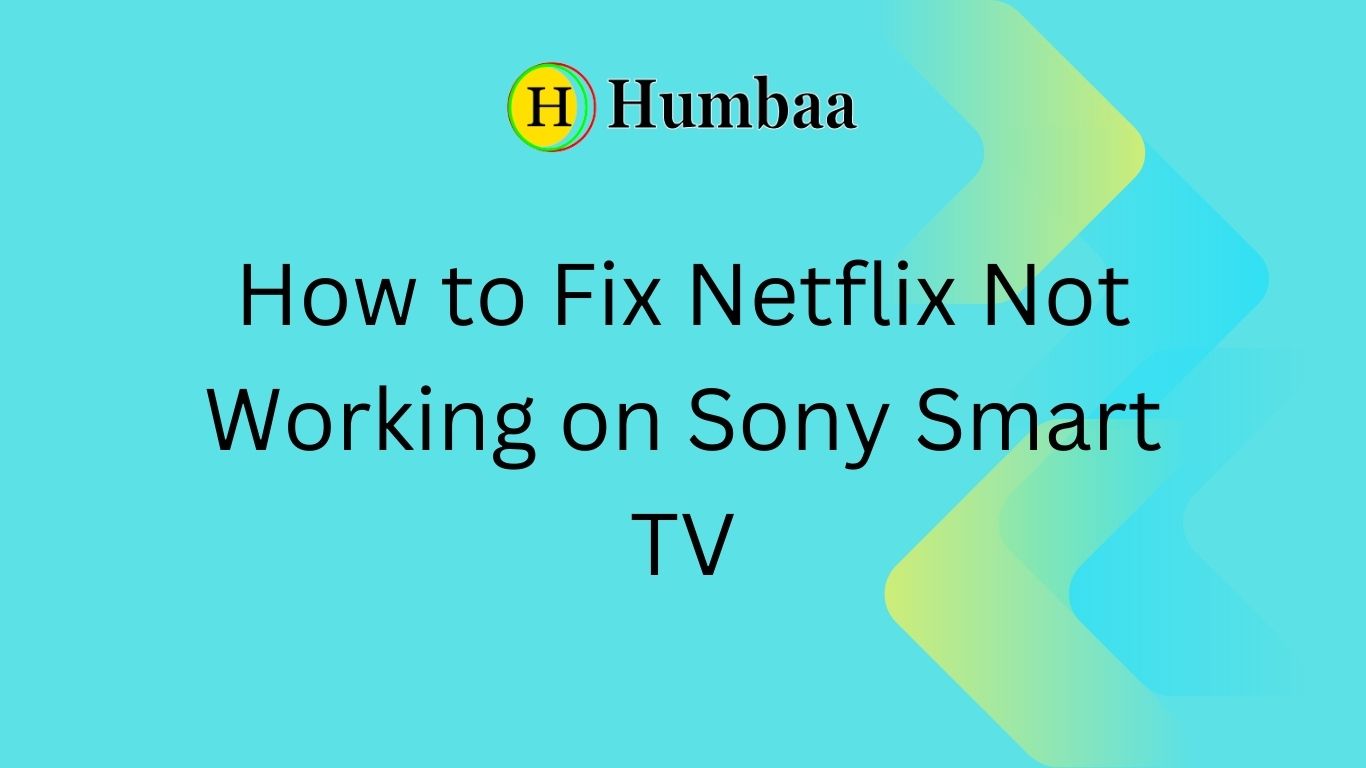