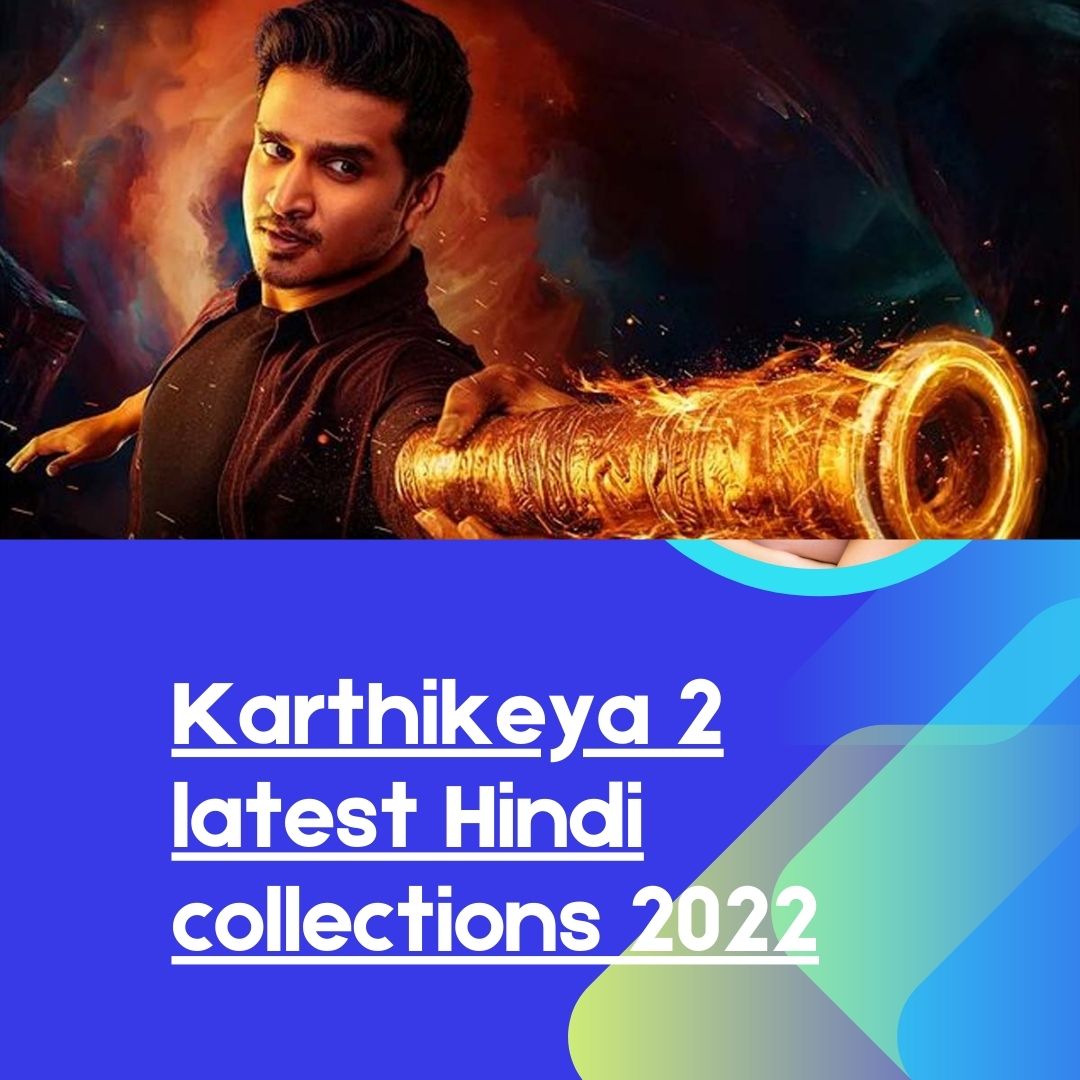 More than 3000 cinemas across India are now screening the movie in its current iteration.

As a result of the increased demand, more screenings of the film Karthikeya 2 have been added in regions where Hindi is the primary language spoken. According to the information provided by traders, Karthikeya 2 has generated Rs. 26.23 cr so far from the North belt.

On Twitter, the market analyst Taran Adarsh posted the following information on Karthikeya 2’s collections: Karthikeya 2 serves as a model for… Beginning with seven million rupees [

The mystery thriller drama is offering a stiff fight to the newly released flicks.

Karthikeya 2 has turned out to be a successful investment for all those who invested in it. 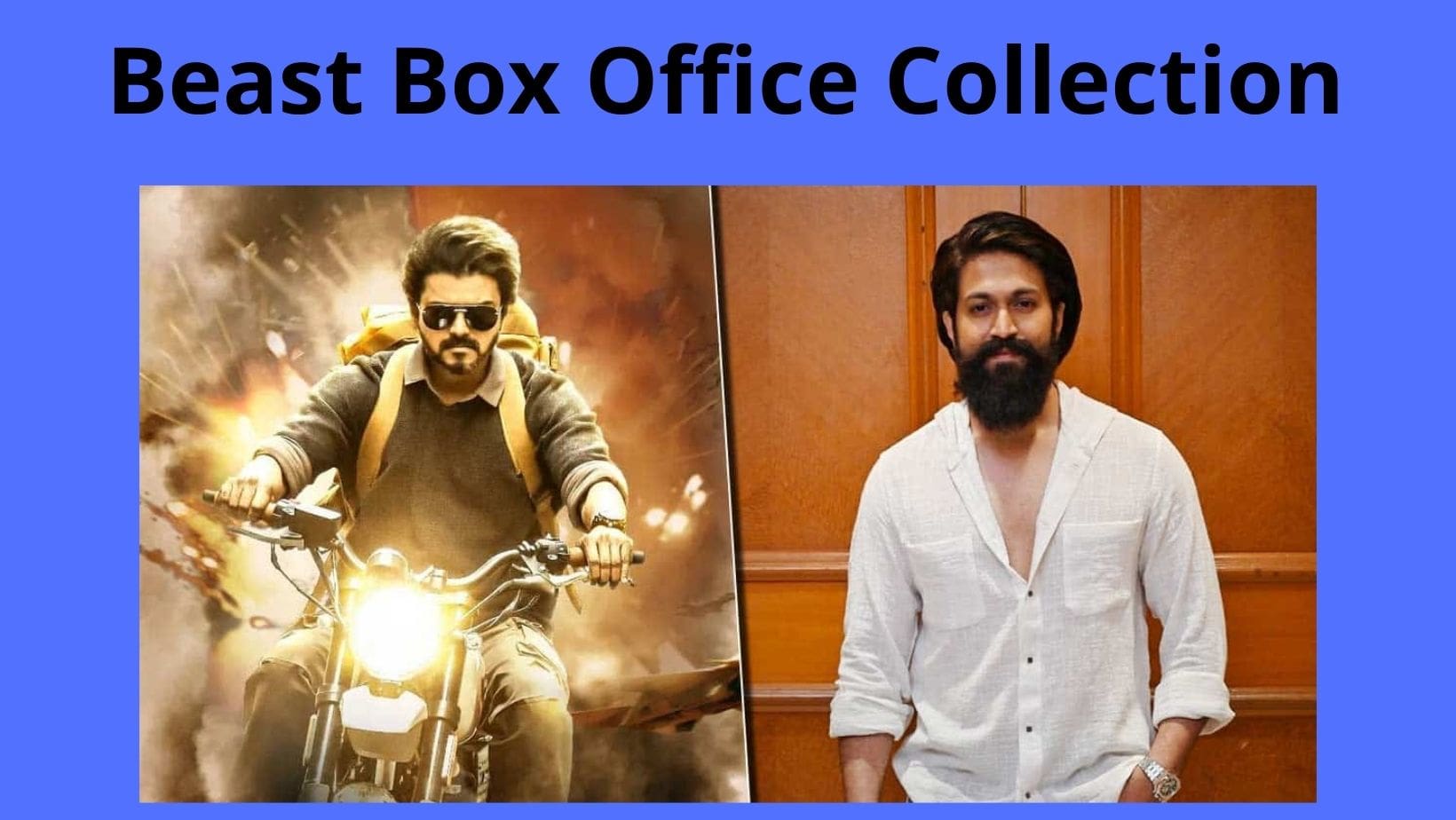