The field of computer networking is the one with the highest rate of employment growth. As a result of the industry’s efforts, the employment rate is expected to increase to anywhere between 5% and 6% between the years 2018 and 2028.

And it is anticipated that by the year 2024, the market for worldwide network management would be worth 11 billion United States dollars, which is a significant sum!! The sector needs an increasing number of Network Professionals, in comparison to what it already has.

Therefore, ensure that you are prepared to make the most of the most promising chances in the networking industry.

If you are interested in establishing a career in the field of networking, then you must have a number of questions running through your head. Some of these questions may include “Which Networking Jobs are Offering the Highest Pay?” or “Which Job Profiles are in High Demand?” and many more. In light of this, the purpose of this piece is to inform you about the top five positions in the networking industry that provide the greatest salaries, taking into account pay scale, career prospects, development, and other relevant variables.

One of the positions in the networking industry that brings in the greatest pay is that of a Network Solutions Architect or Network Architect. Their responsibilities include coming up with an effective and economical plan for the organization’s network infrastructure. In addition to this, they are responsible for the management and analysis of the existing networks. Moreover, they must provide business cases, strategies, and solutions to senior business managers and C-level executives, as well as interface with and manage technology suppliers.

In most cases, the position of Network Architect requires a bachelor’s degree in addition to around three to five years of relevant job experience. Additionally, if you have any qualifications in networking, you will have an advantage over other applicants in the employment market. Experience in Software-Defined Networking (SDN), as well as a strong grasp of network services automation, storage, and server virtualization technologies, is highly desired by most employers.

Within the networking sector, one of the most in-demand job profiles right now is that of the network programmer.

The Network Programmer is responsible for developing the functions that are associated with the network and the servers, as well as writing code or script for the network analysis, such as diagnostics or monitoring tools.

In addition to this, they are responsible for the setup and evaluation of the APIs, as well as the incorporation of new technologies into the current network architecture.

The majority of businesses stipulate that potential candidates for the position of network programmer must have between one and three years of programming expertise and an in-depth understanding of various multi-threaded programming principles.

The ability to work proficiently in C/C++, a comprehension of mathematical ideas, and familiarity with network protocols are some of the most important talents necessary (TCP, UDP, HTTP, etc.).

Additionally, having a working grasp of databases and scripting languages may be quite useful.

As a result of the fast accelerating pace at which the industry is adopting cloud computing and wireless devices, there is a growing need for trained people who are able to work on these technologies.

Engineers who work with wireless networks are called Wireless Network Engineers. Their responsibilities include the installation, setup, and maintenance of wireless network equipment.

Additionally, as a result of the publicity around Software-Defined Wide Area Network (SD-WAN) DevOps, the introduction of 5G, and virtualization, the function of Wireless Network Engineer has become much more complex.

The majority of firms prefer to hire applicants who have a Bachelor’s Degree in addition to four to five years of relevant work experience.

Certifications such as Certified Wireless Network Professional (CWNP), Aruba Certified Mobility Associate (ACMA), and others like them are also highly helpful. Knowledge of wireless devices and protocols, strong analytical and problem-solving abilities, familiarity with various types of firewalls, and other related topics are among the most essential qualifications for a future position as a Wireless Network Engineer.

In India, the typical annual salary for a wireless network engineer is anywhere between 7-8 lrupees, whereas this same position elsewhere in the globe brings in somewhere between 87,000 and 106,000 dollars.

Every business has to have someone on staff who is capable of maintaining a data communications network that is dependable, secure, and effective. This is when the responsibility of the Network Administrator comes into play! Administrators of computer networks are tasked for deploying, configuring, and maintaining the systems that connect computers to one another. When a company has a wide network structure, the people in charge of leading a team would often delegate jobs to the members of the team, including things like analytics, problem-solving, risk assessment, and so on.

Experience working directly in the networking industry is often needed of those seeking positions as network administrators. Knowledge of backup and recovery software and techniques, firewalls, Virtual Private Networks (VPN), knowledge of setting up and configuring server hardware, and other related abilities are among the most important talents that must be had. In addition to these technical abilities, a Network Administrator has to be able to multitask, collaborate well in teams, and communicate effectively with others.

In India, a network administrator may expect to make between Rs 5 and 6 lakhs per year, or about $143,000 USD.

It’s no surprise that as businesses advance technologically, so does their network infrastructure. Additionally, keeping these systems operational is not a simple process.

Thus, it is the System Engineer’s job to oversee all of these systems. They do things like assess security measures and standard operating procedures, as well as analyze and improve current systems and create new ones that are more effective.

To be a System Engineer, you need a bachelor’s degree and two to three years of relevant work experience. Candidates with a deeper familiarity with system engineering processes and procedures tend to be more highly sought after by potential employers. Knowledge of UNIX/Linux-based systems, automation tools, cloud computing services, scripting abilities, etc., are among the most essential requirements.

With digitization, the demand for Network Security Engineers is expanding due to concerns about enterprise networks. Network security engineers defend systems against viruses, defects, hacking attempts, etc. They install, configure, manage, and troubleshoot network security hardware and software. They develop necessary measures to prevent such difficulties and protect the company’s data. They must be updated with basic security technologies so a flaw or virus doesn’t enter the network.

A Database Administrator has several duties. They manage a company’s database. They make sure the database they’re working on runs smoothly. They protect it from outside dangers, and any authorised network users may access the whole database. Entry-level database administrators need a bachelor’s degree in IT or computer science.

These are some of the highest-paying networking professions; select wisely. These occupations pay handsomely with little schooling. 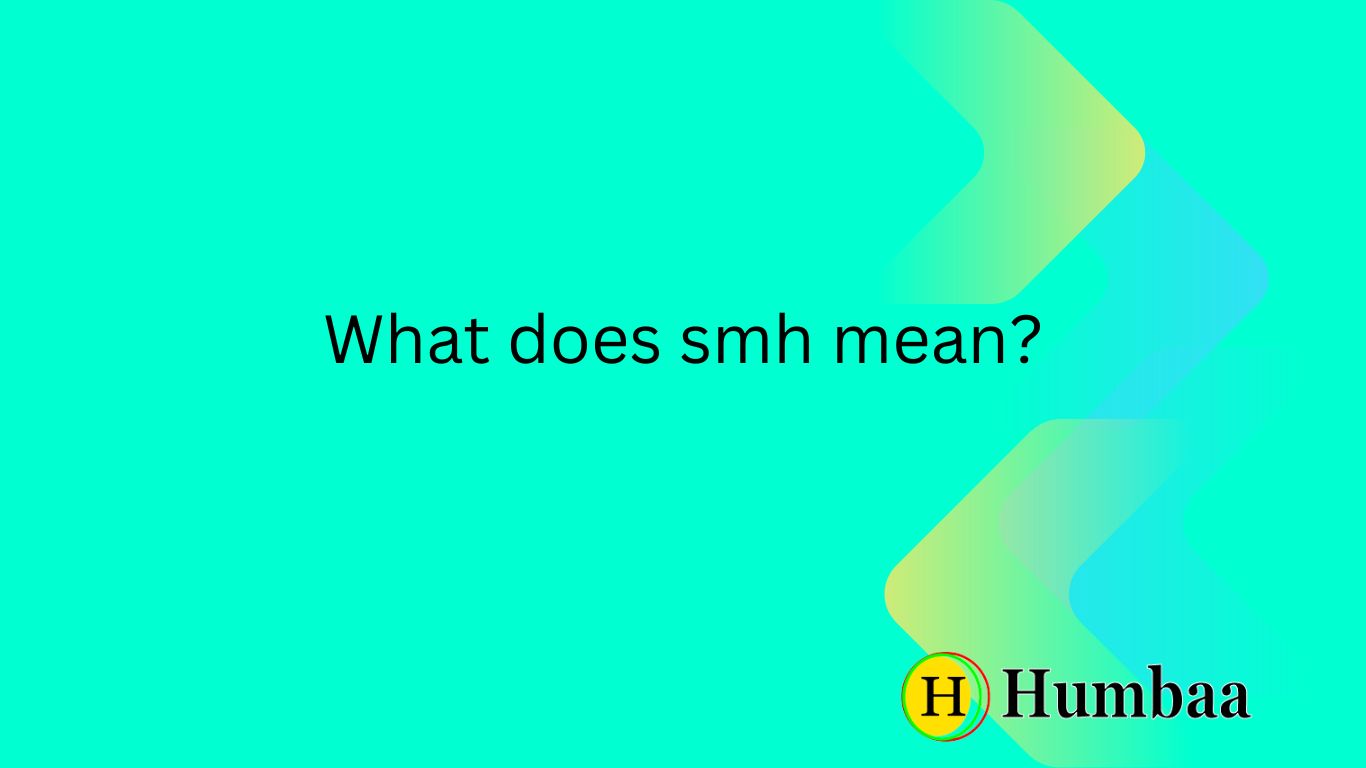