The Tortoise and the Hare:

In this story, a hare boasted about how fast he could run and challenged a tortoise to a race. The hare, confident in his speed, took a nap halfway through the race, allowing the tortoise to catch up and win. The moral of the story is that slow and steady wins the race.

The Ant and the Grasshopper:

In this story, an ant worked hard all summer, gathering food and preparing for the winter. A grasshopper, on the other hand, spent the summer singing and playing instead of preparing for the cold weather. When winter came, the ant was well-prepared with a warm and stocked pantry, while the grasshopper had nothing and had to rely on the ant for help. The moral of the story is to be prepared and work hard.

The Boy Who Cried Wolf:

In this story, a boy who lived in a village near a sheep pasture would often play a trick on the villagers by pretending that a wolf was attacking the sheep. The villagers would come running to help, but the boy would always laugh and say it was a joke. One day, a real wolf did attack the sheep, but when the boy cried for help, the villagers didn’t believe him and the sheep were lost. The moral of the story is that lying has consequences and can lead to others not believing you when you tell the truth.

The Lion and the Mouse:

In this story, a lion captured a mouse and was about to eat it when the mouse begged for mercy. The lion, feeling sorry for the mouse, let it go. Later, when the lion was caught in a hunter’s net, the mouse came to the lion’s rescue and gnawed through the ropes, freeing the lion. The moral of the story is that kindness is always rewarded and that even the smallest of creatures can help those in need.

The Fox and the Grapes:

In this story, a fox saw a bunch of grapes hanging from a vine and wanted to eat them. However, when he tried to reach them, he couldn’t. Rather than admitting defeat, the fox decided that the grapes were probably sour anyway and walked away. The moral of the story is that it is easier to criticize and belittle something that we cannot have or achieve than to admit that we failed. 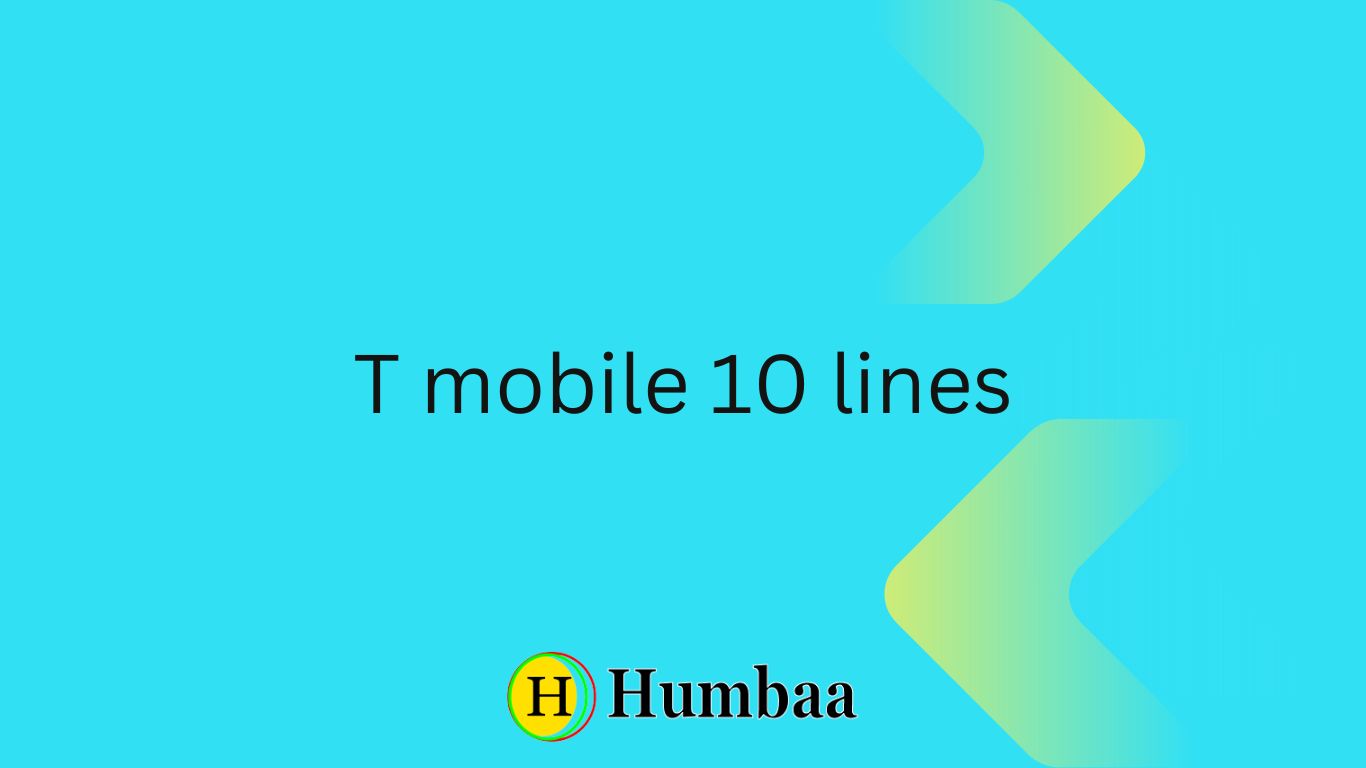 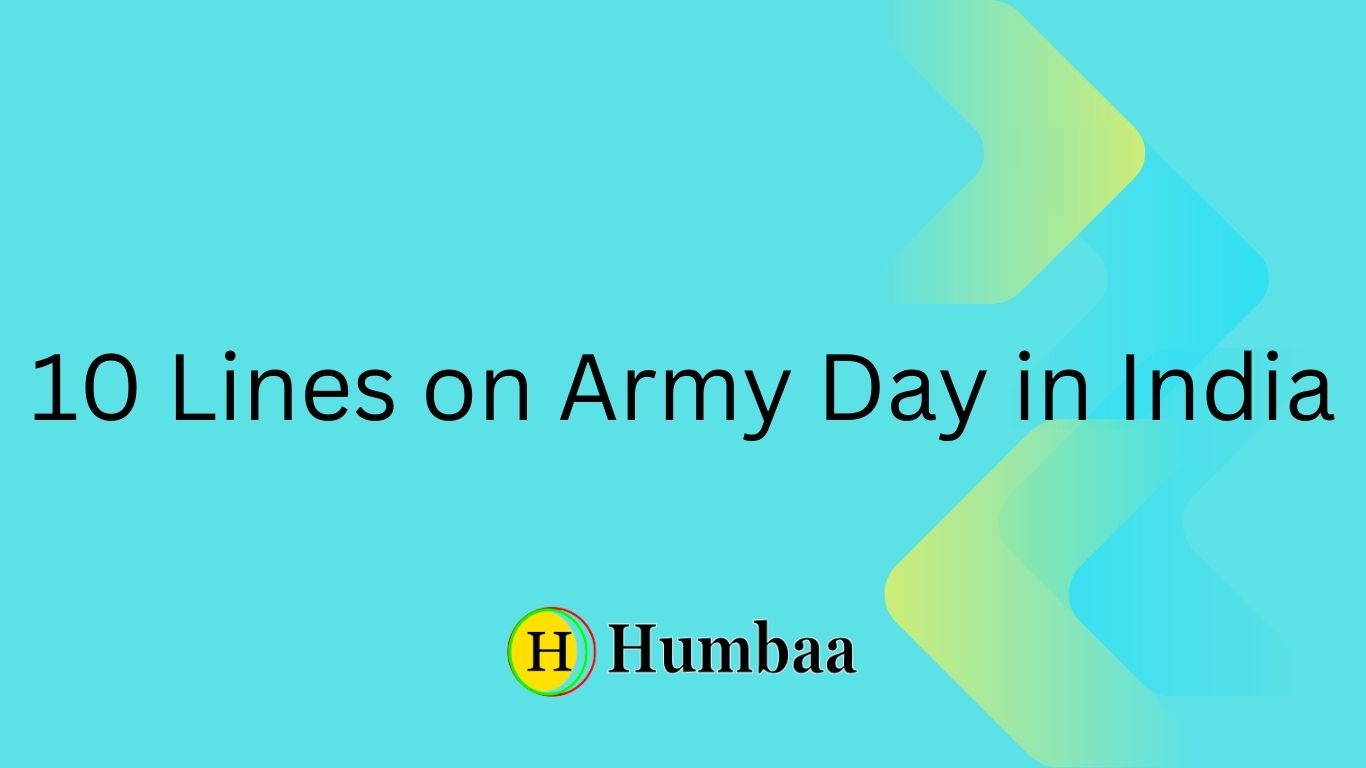 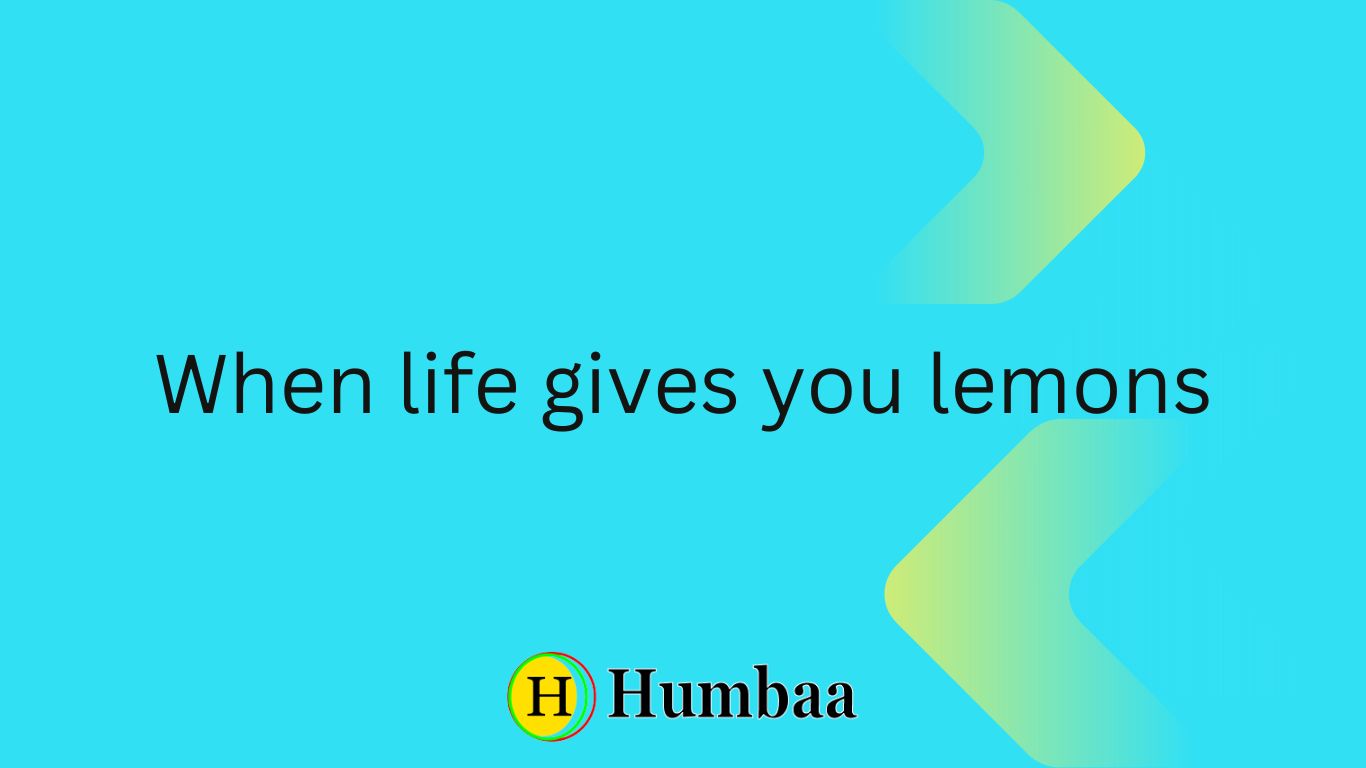