Is it possible to hack someones snapchat?

Because of its emphasis on sending brief messages in complete secrecy, Snapchat has exploded in popularity among adolescents.

Whether your adolescent is sending pictures or texts, the fact that they feel the need to do it on a platform that deletes their communications completely without leaving a trace should be reason for worry on your part.

You have a good reason to hack into someone’s Snapchat account because, even if parents want to give their children the freedom to live their own lives, it is very necessary to protect them while they are using social media.

Some Snapchat hacking applications employ techniques that cannot be discovered and do not need the user to have a Snapchat password in order to bypass Snapchat’s built-in security mechanisms. You will learn how to hack Snapchat using this revised method in the year 2022.

The messaging software Snapchat is very difficult to directly hack due to its high level of security and encryption. Additionally, it has security safeguards that will alert the account owners if someone tries to use their Snapchat account without their permission.

Instead of hacking Snapchat itself, it is possible to hack the mobile device on which it is installed.

Using a spy software is the quickest and most convenient method for doing this. These applications demand that you have access to the device for a sufficient amount of time in order to finish the installation process. You will always have complete control over Snapchat as well as the device itself, since it will continue to operate invisibly while being permanently active in the background.

Below, you’ll find a discussion of the most effective methods that we’ve come across for hacking Snapchat.

The espionage program known as mSpy is both strong and simple to use. Anyone who uses the target phone will never be aware that the monitoring software is installed since it is completely undetectable by the user. This is maybe the most essential feature of the program.

You will discover that it offers a number of things that are not available with the majority of the other possibilities, despite the fact that it is missing a few more complex features than the first two choices that we have mentioned.

The following are some of the most notable things that you are capable of doing:

Call Logs
Search History, as well as Email and Text Messages
Keylogger
All versions of Android and iOS are supported without exception.
Even if a user deletes their Snapchat messages, they may still be retrieved and read later, and the user will never be aware if the user’s phone is restricted from receiving calls from a certain number.

mSpy is the ideal choice for tech-savvy people that need additional control over the target device in addition to the Snapchat account. mSpy is available for both iOS and Android devices.

EyeZy is a cutting-edge new software that has the capability of hacking Snapchat. The manufacturer of eyeZy is a firm that has a long history in the market for parental control and surveillance, and this product is now their flagship offering.

eyeZy provides a broad variety of sophisticated capabilities, including the following:

Set up keyword alerts on your child’s smartphone so that you will be informed immediately if they compose, send, or receive an improper email or text message.

Keep an eye on all of the accounts for various social media platforms, such as Snapchat, Tinder, Facebook, WhatsApp, Skype, Instagram, iMessage, Telegram, Kik, Line, Viber, and Google Hangouts.

Explore the device’s gallery as well as its video content.

Tracking their whereabouts and giving them the opportunity to set up restricted zones and get alerts if they enter one of those zones when they shouldn’t.

Stealth mode assures that the person being monitored is unaware that they are being watched.

HoverWatch is the most effective method for hacking Snapchat because to its sophisticated monitoring capabilities; yet, it is also the least user-friendly of the available options. The installation process is straightforward and, more importantly, quick.

Not only does it provide access to Snapchat, but it is also built to be able to eavesdrop on everything that a user does. Consider the possibility, if you are unfamiliar with this concept, of being able to monitor the user’s activity across all social media platforms, messaging services, and the internet, as well as remotely listen in on their phone calls. In addition, you would be able to track the user’s historical GPS location.

Although it performs all of the functions that one would anticipate from a spy software, HoverWatch also features capabilities that far above those of any other alternative.

The FlexiSpy program has a hacking capability that is unrivaled, despite the fact that it is not as user-friendly as competing surveillance tools and has an interface and website that seem like they were designed in the 1990s.

The features of FlexiSpy are remarkable, however the software is not very easy to use. It is one of the few applications that, in addition to taking images or videos, can transform a hacked phone into a real-life room bug by activating the microphone on the device.

It is considerably more than just a Snapchat hack since it has the capability to record video conversations made using Skype, Facetime, and Facebook. Unfortunately, FlexiSpy has two issues, and because of those issues, it comes in at number four on our list. It would be a mistake to allow any of these factors send you away from this masterpiece; the website is antiquated, and the app costs money; yet, it is still worth your time to check it out.

Yes. It is generally not a good idea to try to guess the password or log in from your own device since the account holder will be notified through email if there is an attempt to access the account from a device that has not been previously recognized.

Because their Snapchat account is not being accessed, they will have no way of knowing whether or not their snaps are being seen if they are using a spy app.

Is it possible to hack Snapchat for free in any way?

There are not any free techniques to hack into someone’s Snapchat account at this time. You may access your Snapchat account manually after logging your username and password using a free keylogger that you can get online. However, despite the fact that it is without cost, this is not the approach that is recommended for gaining access since there are a lot of ways in which you may easily be caught.

If you are someone’s legal guardian or if they have granted you permission to access their account, the only time it is permissible for you to hack into someone else’s account is if they have given you their authorization. Although it is very unlikely that you will be able to legally hack your spouse’s accounts or passwords, the situation may get more complicated legally if you own the equipment in question.

We highly advise against deploying a Snapchat hack without first speaking with an attorney about the legal implications. Because of the way some laws are worded, you can be exposing yourself to a lot more danger than you bargained for.

Is There a Difference in the Procedure for an iPhone vs. an Android?

Beginning the process may be a little bit different, especially if you need to have capabilities that involve jailbreaking or rooting the device. In this case, getting started might be a little bit more difficult.

On either an iPhone or an Android device, the information that you might have sent to you will be the same. 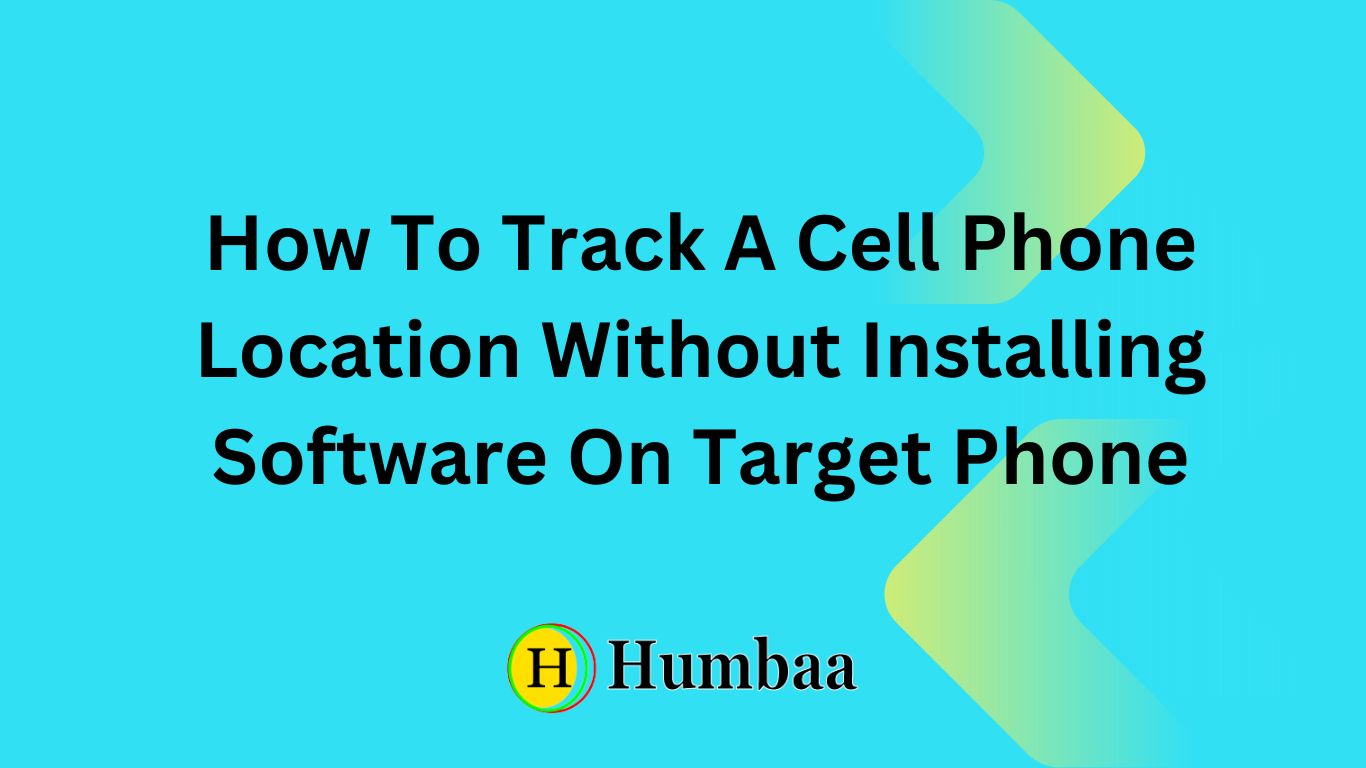 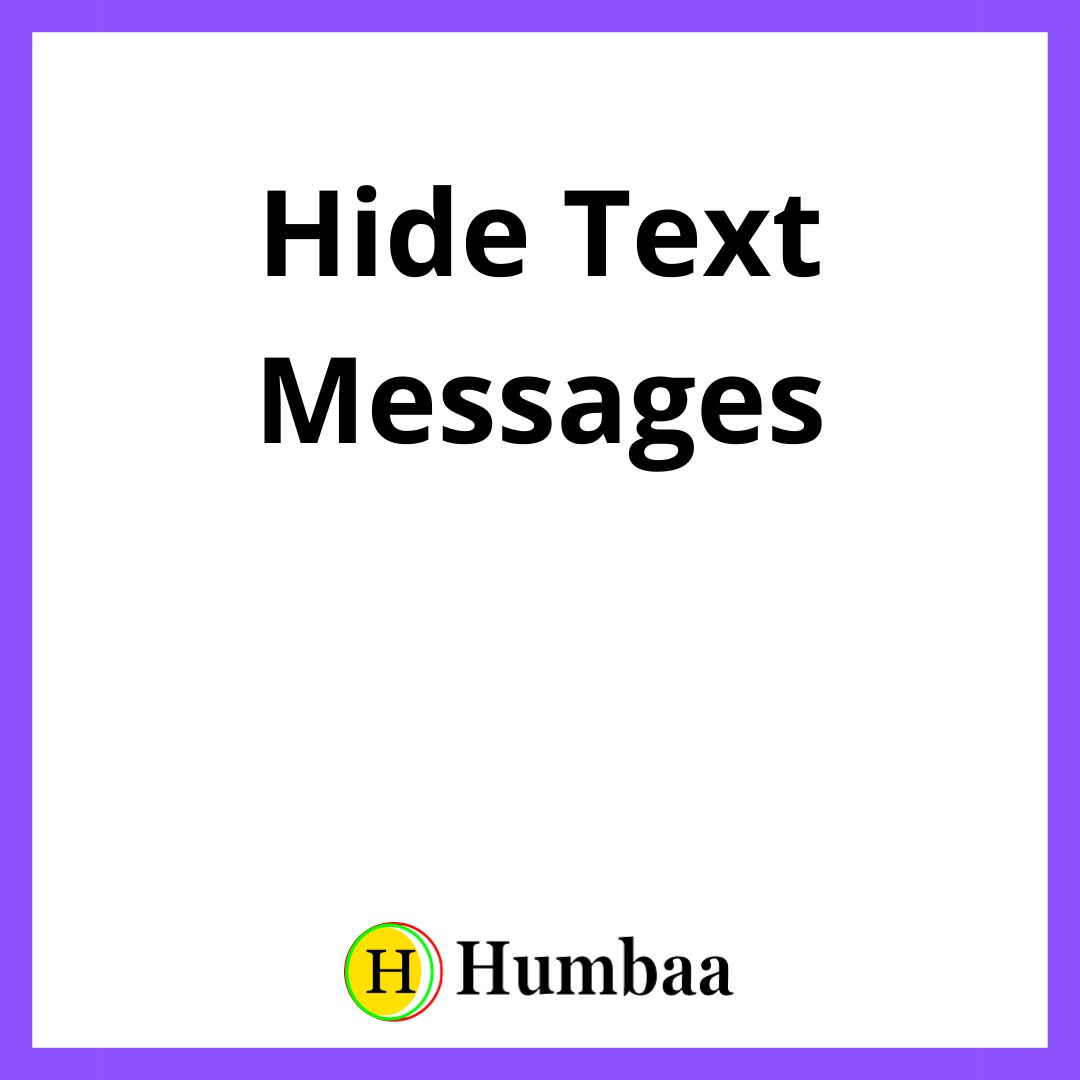