Video editing for commercials is the process of taking raw footage and assembling it into a polished final product that is ready for broadcast or online distribution. It is an essential aspect of creating effective commercials, as it allows for the manipulation of the footage to tell a story, evoke emotions, and deliver a message to the audience. The video editing process for commercials is a multi-step process that includes pre-production, production, post-production, optimization and distribution.

Before filming begins, the commercial’s script and storyboard must be developed. This includes scouting locations and casting actors, as well as planning shot lists and camera angles. These elements are crucial in setting the tone and visual style of the commercial, and in determining the overall look and feel of the final product.

During production, the commercial is filmed using the pre-determined shot lists and camera angles. The goal is to capture the best shots possible, while also recording sound and dialogue. The footage captured during production will be used as the foundation for the final commercial.

In post-production, the footage is assembled and synced with audio and video. Color correction and grading are applied to enhance the visual quality of the footage. Special effects and animation are added to add an extra layer of visual interest. The final cut is created by selecting the best shots and arranging them in a way that tells the story and delivers the message of the commercial. The final product is then outputted in the desired format.

After the final product is ready, it is optimized for different platforms and submitted for broadcast and online distribution. The performance of the commercial is measured and adjustments are made as necessary.

Video editing is a crucial aspect of creating effective commercials. It allows for the manipulation of footage to tell a story, evoke emotions, and deliver a message to the audience. The video editing process for commercials includes pre-production, production, post-production, optimization and distribution. By following these steps, a polished final product that is ready for broadcast or online distribution can be achieved. It’s important to remember that the commercial is not only the representation of the brand but also the story of the brand and its message. And the video editing is one of the crucial aspect of this story telling. 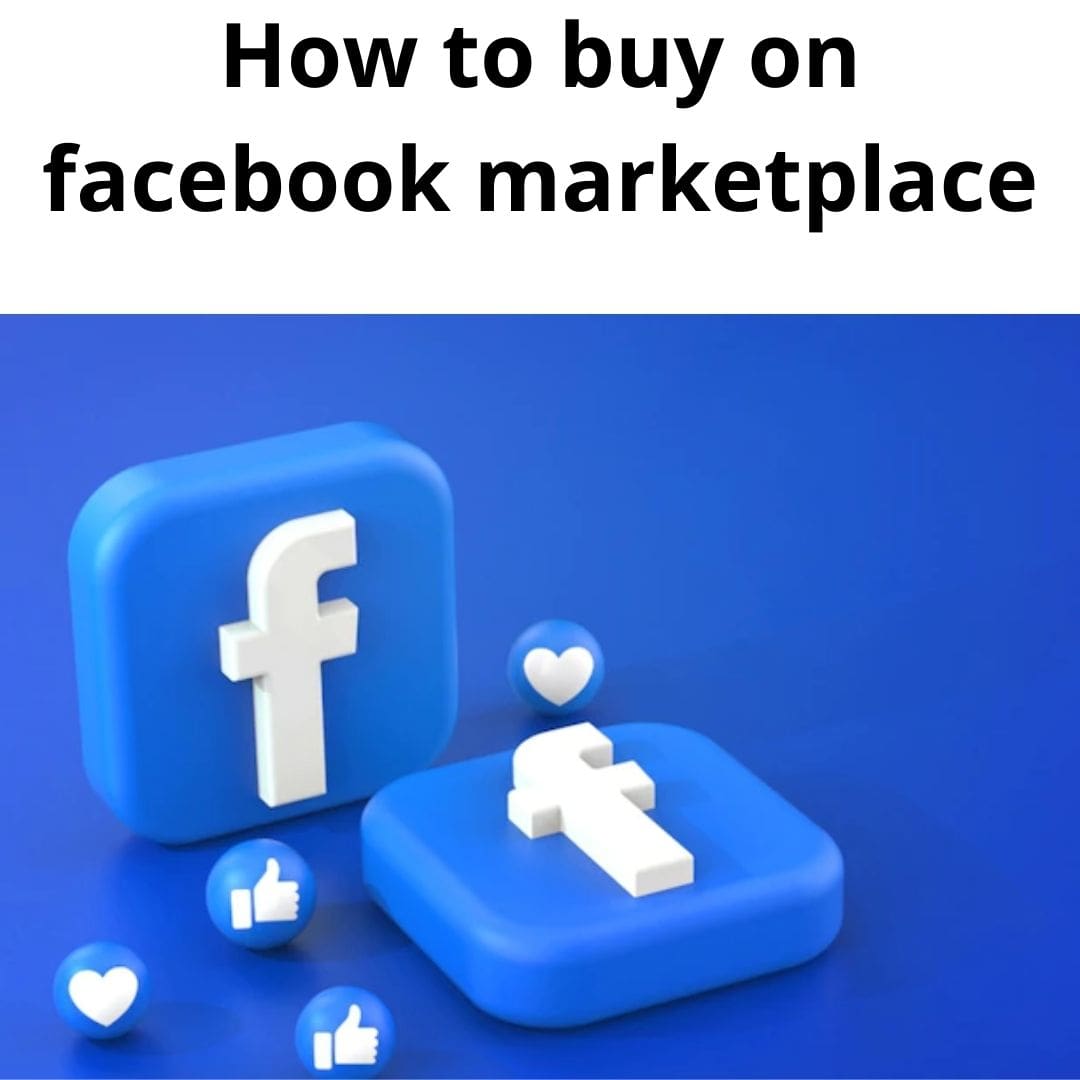 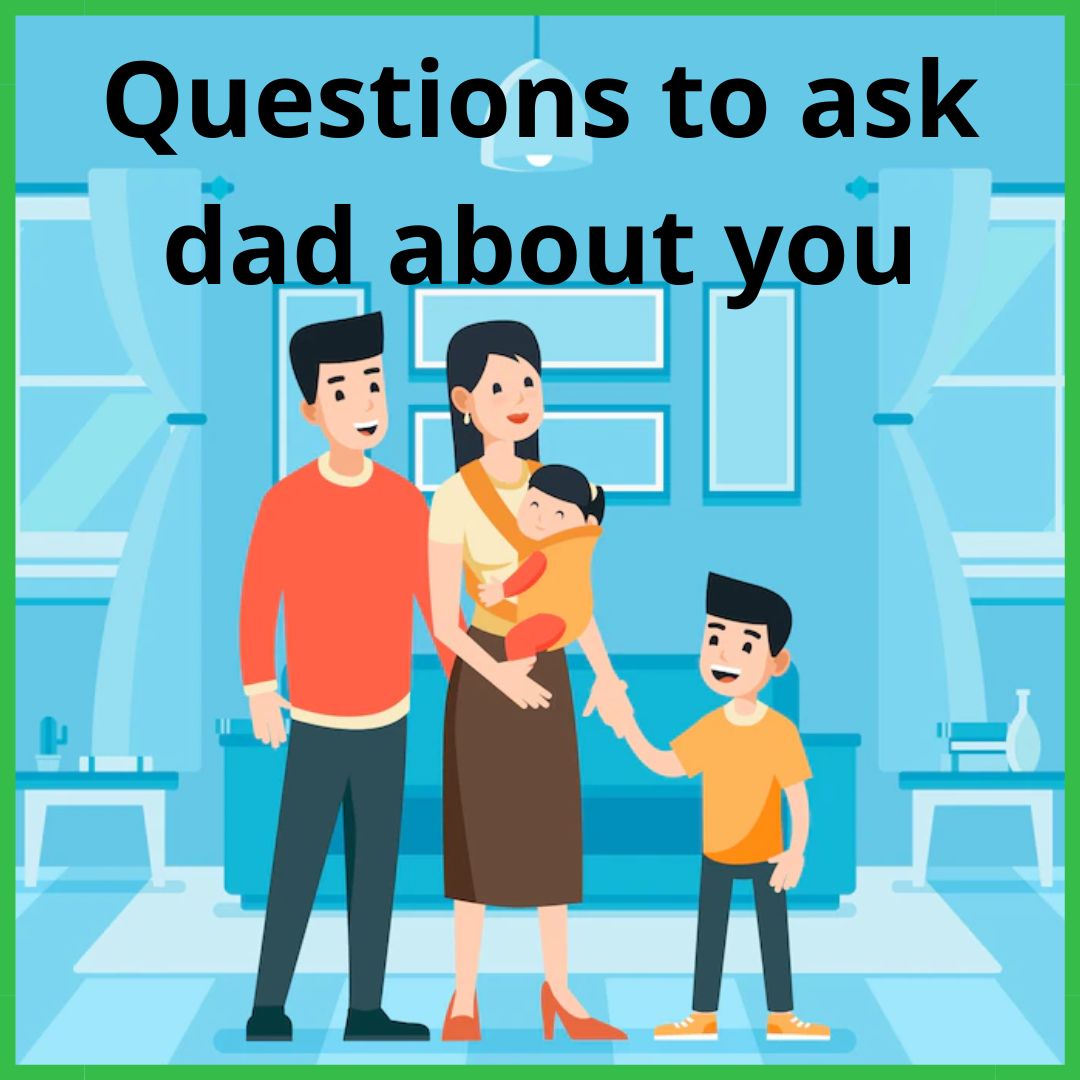